Apple’s A14 chip may exceed 3GHz

Apple has recently invested into the development of ARM processors and the company is expected to release its first ARM powered Mac in 2021. The A14 ARM-based mobile processor is also expected to start being mass-produced in April this year. Now Research Snipers reports that the A14 chip may exceed 3GHz clock speed. 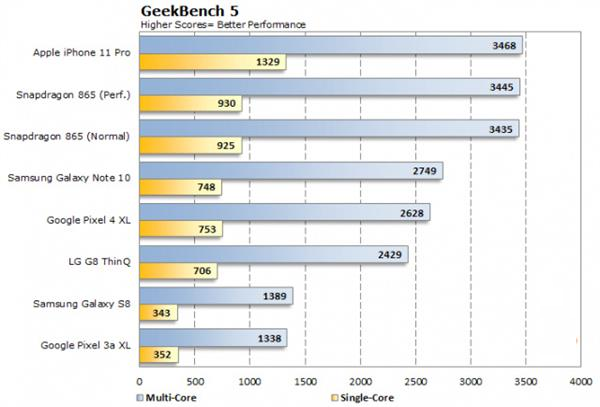 This is good news – if the reports hold true – for those looking into buying a Mac with an ARM-processor. The step down to 5nm should also help with keeping the power consumption and temperature in check.

Apple has a chance to be the first company to have an ARM-processor that exceeds 3GHz. Time will tell if the performance reported is similar to what consumers will end up with.

KitGuru says: Do you think Apple will succeed with being the first to produce an ARM-processor that exceeds 3GHz? What else are you hoping to see with the new A14 chip?