iPhone 12 launch expected to be delayed at least a month

It’s been a turbulent time for the tech industry, and now reports suggest Apple could delay the launch of the iPhone 12 from September to October – with some reports even claiming that the launch of the popular phone won’t happen until November.

The reports are based on statements made by the CEO of Broadcom (via Bloomberg) from the company’s latest earnings call. The CEO, Hock Tan, mentioned a “major product cycle delay” at a “large North American mobile phone” costumer. Even though Hock Tan didn’t mention Apple by name, many have come to the conclusion that since Broadcom is a major supplier to Apple, that Hock Tan is indeed referring to the iPhone manufacturer. 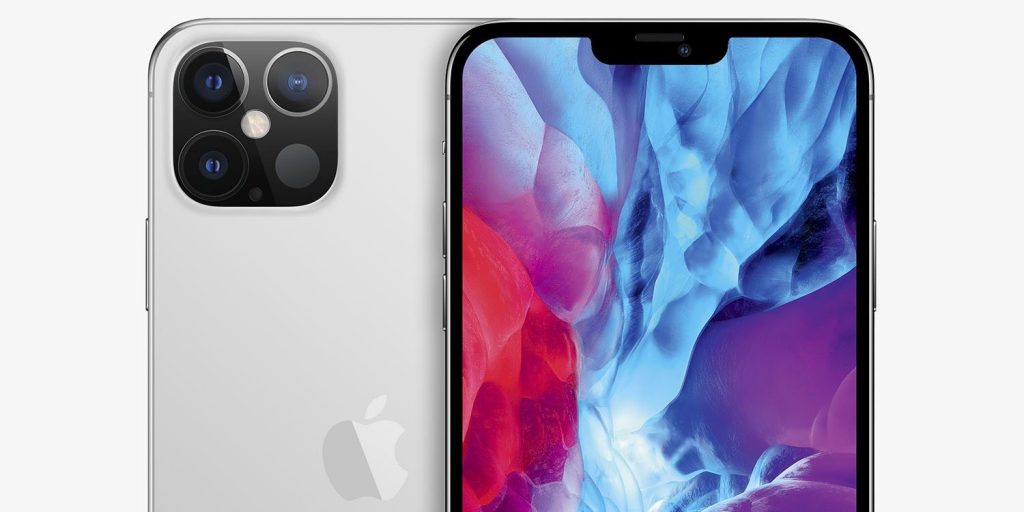 “This year, we do not expect to see this uptick in revenue until our fourth fiscal quarter,” the Hock Tan added. “So accordingly, we expect, our wireless revenue in Q3 will be down sequentially.” The statement from Broadcom’s CEO has been interpreted as strong hint that the iPhone will be delayed to Q4 2020. Broadcom supplies the Wi-Fi chips for Apple’s iPhones and therefore has some understanding as to Apple’s production timeline.

KitGuru says: Are you waiting for the iPhone 12? When do you think Apple’s next-gen smartphones will finally hit the shelves?