Apple launched iOS 12.1 yesterday and, as expected, finally provided a solution to the iPhone XS controversy, BeautyGate. The update also adds a variety of new features, including dual-SIM support, the long-absent Group FaceTime and battery features.

The iPhone XS range launched into a hotbed of controversy last month, after photo comparisons to past devices revealed there was a default softening to the skin. This is akin to Android’s beauty mode built to hide blemishes, however a lack of option to turn the feature off left many iPhone XS users concerned over Apple’s stance on unrealistic beauty standards, dubbed BeautyGate.

Fortunately, it seems that the problem was a result of botched depth control within Smart HDR. iOS 12.1 ultimately fixes the issue by introducing “advanced depth segmentation” when in Portrait Mode, helping users “dynamically adjust the depth of field in real-time preview in addition to post-capture.” 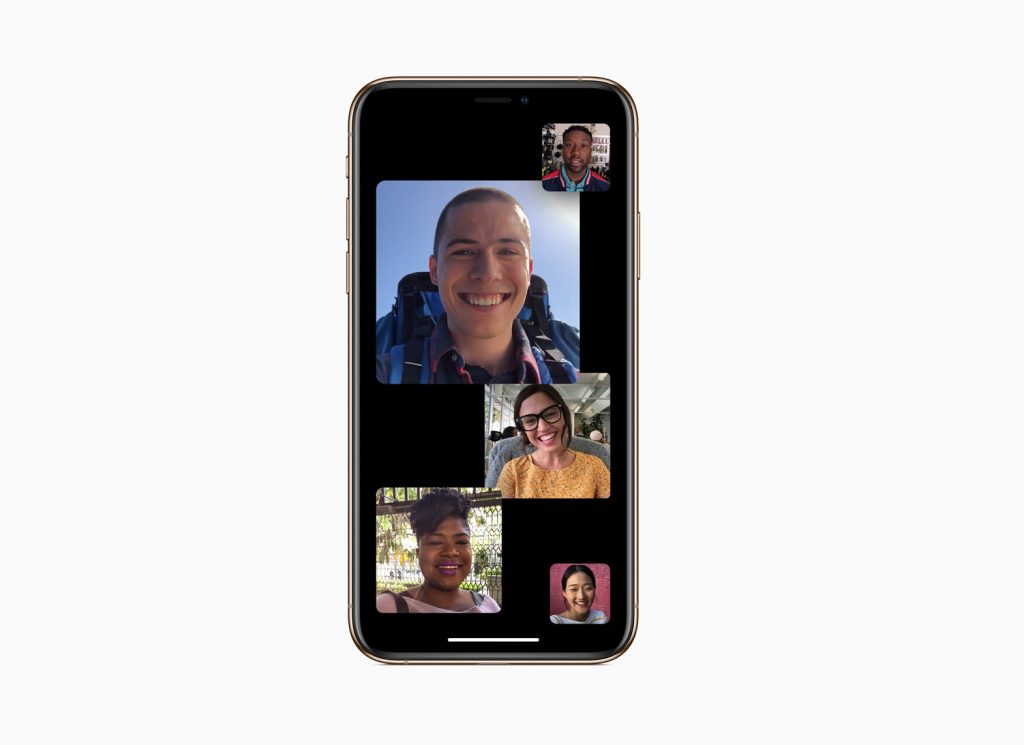 Group FaceTime is perhaps the biggest addition to the update, offering the ability to talk to a total of 32 people simultaneously. Much like Google Hangouts, Apple’s own “on-device intelligence” displays the current and most prominent speakers, even resizing their image depending on their activity in the call. Of course, manually tapping an icon will bring that person to the forefront regardless of automatic detection. The new feature is heavily tied into the iMessages app, allowing users to create a group call directly from chatting via text.

Dual-SIM support for nano-SIM and digital eSIM is now enabled across the iPhone XS, XS Max and XR. The digital eSIM is particularly interesting as it doesn’t require a second physical card to be installed, simply activating directly through a carrier. Lastly, Apple will be introducing its battery preserving feature to the iPhone 8 and iPhone X, quelling spontaneous shutdowns.

KitGuru Says: So far, so good given that the update has been around for a day with minimal issues reported. Hopefully iOS 12.1 goes on to be remembered for solving more problems than it creates, much unlike Windows 10’s latest.