iOS 12.1 will reportedly address Apple’s “BeautyGate” in the iPhone XS and XR range

Apple’s newly released iPhone XS and XS Max garnered criticism last month, after photo comparisons with previous generation handsets revealed an inexplicable smoothing effect. The aptly named “BeautyGate” disaster seemingly extends itself to the mid-range iPhone XR, however users won’t have to wait too long for a fix as Apple is set to address the issue in its upcoming iOS 12.1 update.

Considering breakdowns from Unbox Therapy and other techies couldn’t find an option to turn the skin smoothing off, many believed BeautyGate to be a result of image processing at the hardware level. Fortunately, these speculations are seemingly wrong if an explanation by The Verge is anything to go by. 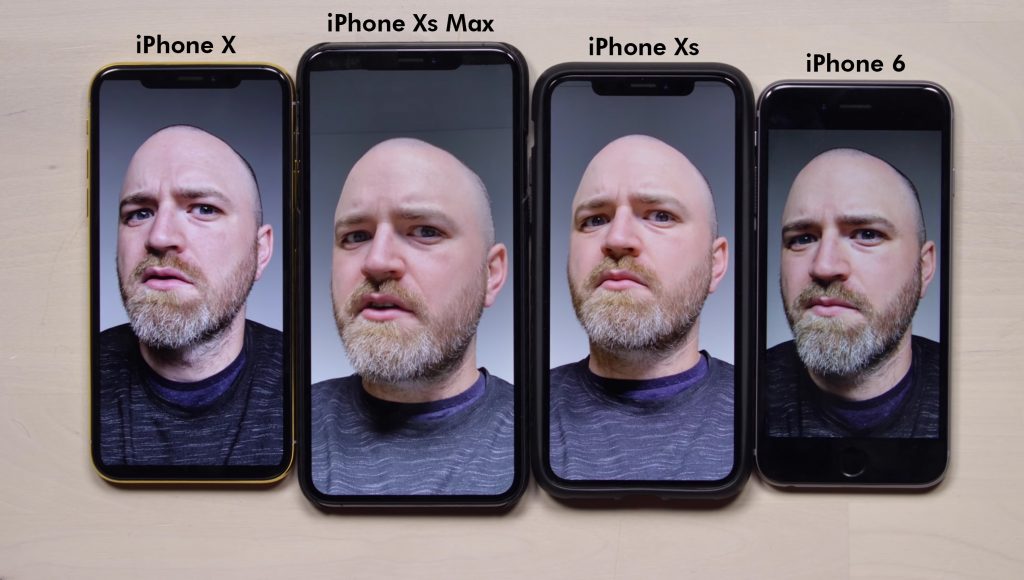 “Essentially, Smart HDR was choosing the wrong base frame for HDR processing when you took a selfie,” explains The Verge’s Nilay Patel. “Instead of choosing a frame with a short shutter speed to freeze motion and preserve detail, it would sometimes choose a frame with longer shutter speed. The front camera also does not have optical image stabilization, so it takes blurrier shots at the same shutter speed as the rear, stabilized camera. The result is a loss of detail that looks like smoothing on the front camera.”

Although Apple has yet to public address the controversy, the firm told Patel that the upcoming iOS 12.1 update will pick sharper base frames for photos through the front-facing camera, protecting the detail from distorting. There is no public release date set for iOS 12.1, however the update is currently in its public beta test if users would like to sample the improvements beforehand.

KitGuru Says: This seems like an easy explanation, but I do have to question why hair remained fine while skin was the only thing blurred in the example photographs. Still, if the fix works then selfies will begin to look as crisp as they did on last year’s iPhone X.