Although Apple has improved its fourth-generation of smart wearables by adding in a range of new functionality, it seems that the company still struggles with a watch’s primary function: telling time. Australian users of the Apple Watch Series 4 have recently experienced a bug during the switch to Daylight Savings Time, causing devices to become stuck in an endless reboot loop.

The Apple Watch S4 maps its Activity out on the Infograph Modular face in blocks of 24 hours, typically breaking down data for calories burned, time exercised and standing hours in an hourly format. It is believed that a 23-hour day where the clocks roll back to save daylight have caused the Watch S4 to shutdown, continuously rebooting until it makes sense of the situation. 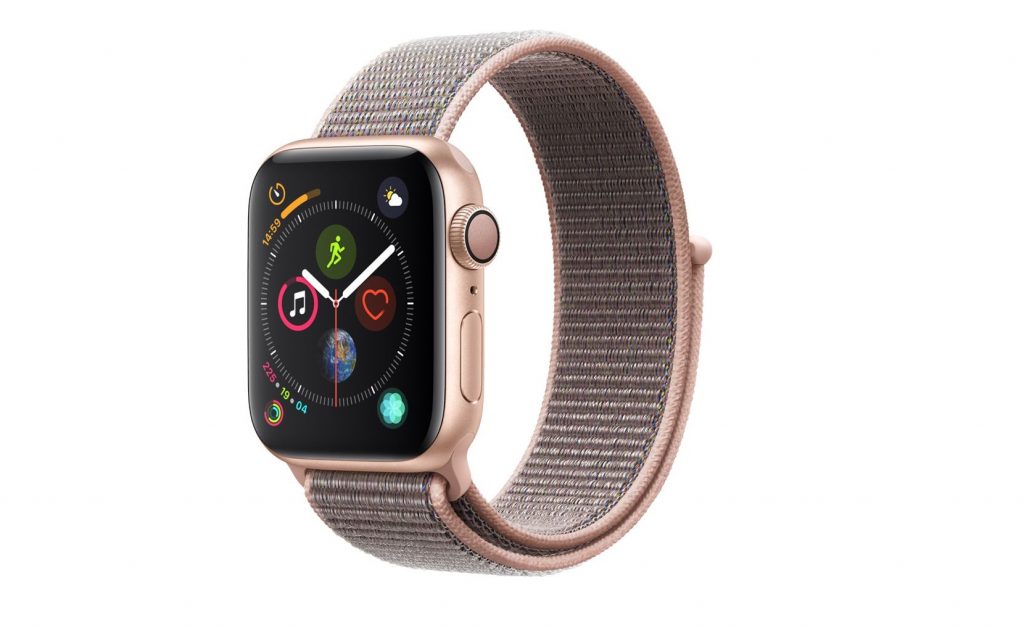 Fortunately, the problem was solved when the date rolled over and days became 24 hours again, according to 9to5Mac, however Apple has yet to officially address the problem. Given the nature of the bug, the firm has until 28th October until the next set of clocks fall back in Europe, creating a 25-hour day. If Apple doesn’t manage to push a fix out by then, users might be forced to either brace the wait or disable the Infograph Modular face within the iPhone application if they cannot bear a day without.

KitGuru Says: While many might argue that traditional watches are manually wound backwards and forwards anyway, it is a staple feature that digital devices adjust themselves. Fortunately, it seems to be a minor problem that will undoubtedly be stomped out in the near future. Do you rely on a smartwatch?