Last week, a big report came out claiming that Chinese spies were able to sneak tiny surveillance chips into Super Micro servers in an effort to steal information from other countries. At the time, Apple and Amazon were specifically named as companies affected by this. Both have since denied these claims and it looks like the UK’s GCHQ and the US Department of Homeland Security are in agreement.

The original report from Bloomberg last week claimed that the Chinese government had Super Micro include a rice-grain sized chip on its motherboards. This chip was said to act as a back door for Chinese spies, allowing data to be covertly stolen. Apple, Amazon, major banks and other companies were said to be affected. 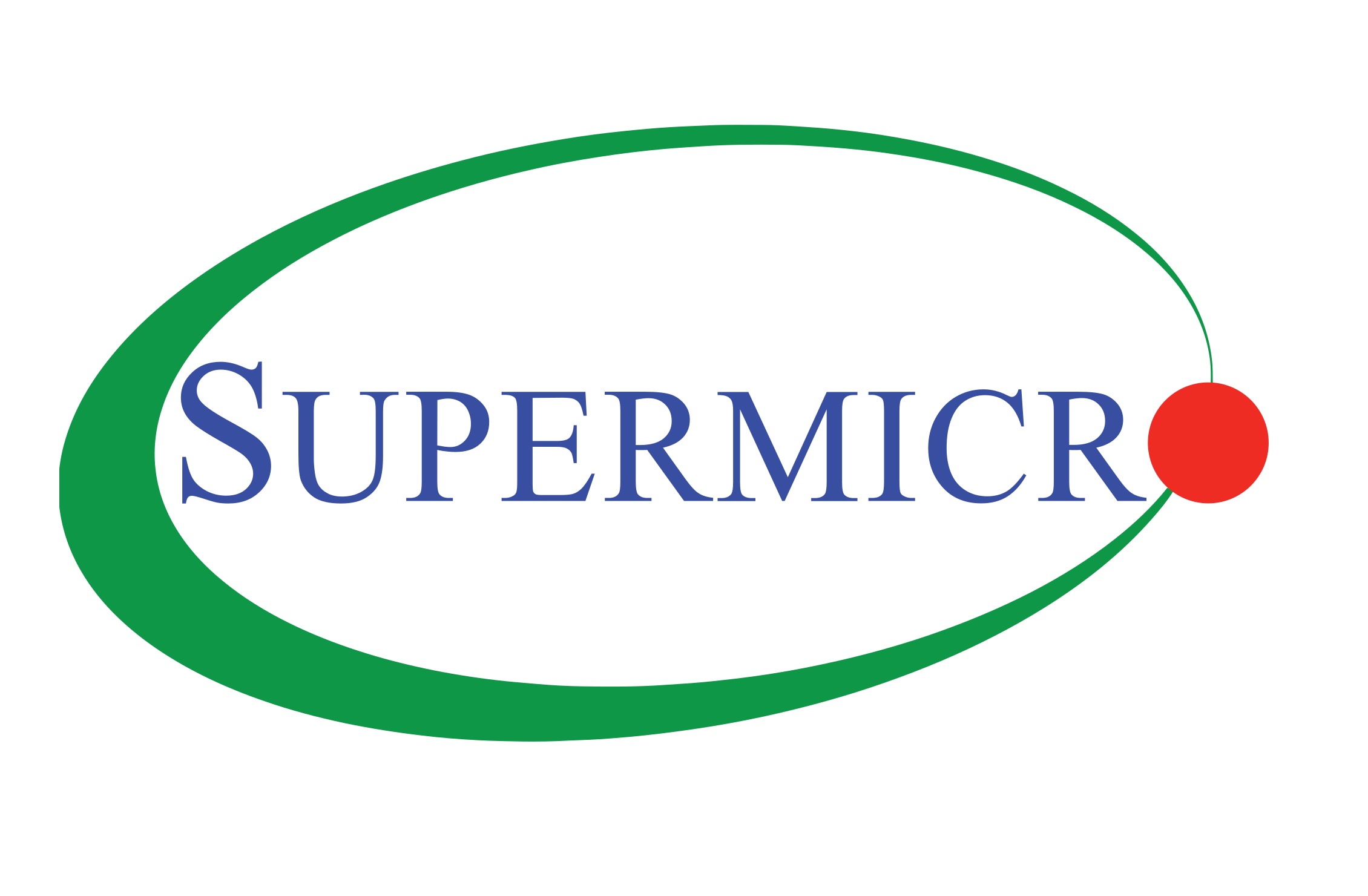 Given that this story is too huge to just sweep under the rug, denials came in swiftly from both Amazon and Apple. Super Micro also denies that it has been shipping bugged motherboards to customers. Apple and Amazon also provided detailed assessments to authorities to clear up the issue.

The UK’s GCHQ said in a statement to Reuters over the weekend that it is “aware of the media reports” but has “no reason to doubt the detailed assessments made by AWS and Apple” at this stage. The US Department of Homeland Security also chimed in, stating that it is in agreement with the UK on this and has “no reason to doubt the statements” from companies named in the initial story.

Apple has also supplied a letter to US Congress at this point, stating that no evidence was found to support claims of tampered motherboards.

KitGuru Says: There are strong denials of this spy chip existing from all corners at the moment. Bloomberg isn’t the type of publication to make these claims without reason to believe them but this story has certainly opened up all kinds of scrutiny.