Apple is once again heading to court. However, the company won’t be arguing over patents for a change, instead Apple will need to fight off allegations of price-fixing in the iOS App Store as part of a new anti-trust lawsuit. This isn’t the first time Apple has been brought up on anti-trust charges either, the company was previously found to have been complicit in eBook price fixing, which ended with the company being fined £315 million.

This App Store price fixing lawsuit has come up once before back in 2011, at which time the company defended itself by claiming it isn’t directly selling software to consumers, so it can’t be fixing prices. However, the US Appeals Court wasn’t particularly happy with that explanation at the time and now, an attorney is taking on the case, according to Bloomberg. 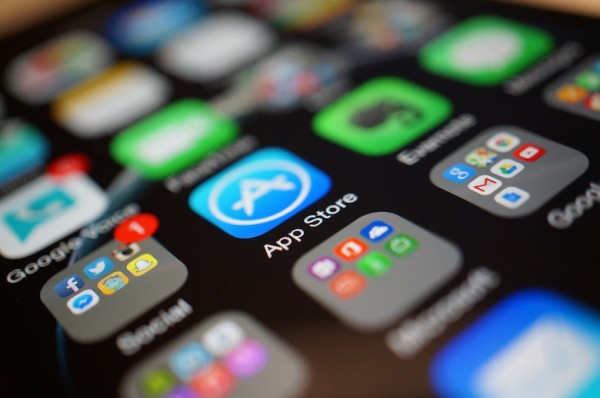 Attorney Mark Rifkin is heading up the lawsuit and while it isn’t a class-action just yet, it may end up going that way due to the sheer amount of people who have purchased apps on iOS between 2007 and 2013. The goal here is obviously to get Apple to pay out and in this case, the suit will be pressing for “hundreds of millions” of US dollars.

However, if the court sides with the customers in this case, then Apple may also be forced to start allowing third-party app stores to sell on iOS, which would be a problem for Apple’s walled garden approach. It could also end up making plenty of iPhone and iPad users more susceptible to viruses.

KitGuru Says: Apple has been found guilty of price-fixing before, so this lawsuit isn’t entirely doomed to fail. However, I do think allowing third-party app stores on to iOS would be a mistake in the long run as quality control would be much harder to maintain.