Apple is reportedly readying its own Augmented Reality headset for 2019

It is no secret that Apple is currently infatuated with augmented reality technology. Apple kicked off its support for it with the iPhone 8 and iPhone X earlier this year, bringing AR apps to iOS and experimenting with new camera features. Now, the company is looking to the future, with plans to ready an augmented reality headset by 2019.

According to sources speaking with Bloomberg this week, Apple is currently developing an augmented reality headset with its own in-built display. This means it won’t need to rely on an accompanying smartphone to function. The development timeline is currently described as ‘aggressive’ with plans to ship the product in 2020, while having it ready for 2019. Things could still change, but for now, that seems to be the timeframe Apple is working towards. 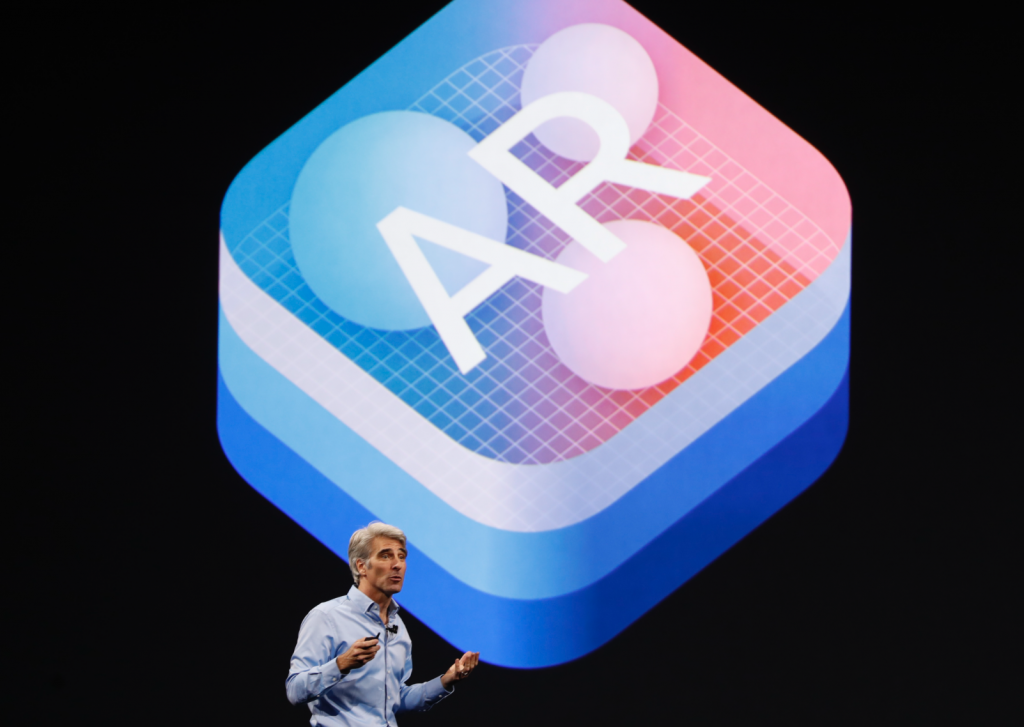 Apple first began experimenting with augmented reality a couple of years ago. The team has since grown to include a few hundred engineers scattered across both of Apple’s offices in Cupertino and Sunnyvale, California.

The launch of ARKit on iOS was just the beginning. The next step seems to be a full headset that can stream 3D video without draining the battery. As expected, Apple will be using its own SoC design to power the headset, rather than relying on a third-party to make a chip that meets its requirements/expectations.

Apple hasn’t finalised how users will control or interact with the headset just yet, but the company is said to be experimenting with Siri voice commands, head gestures and touch panels. In the build-up to this headset’s launch, Apple will be improving the ARKit to make it easier for developers to create content. The first set of new software tools will arrive sometime in 2018.

KitGuru Says: Given all of Tim Cook’s gushing about Augmented Reality over the last year, this news isn’t too surprising. If Apple manages to stick to its 2019 date, then we may start seeing leaks and new information throughout 2018. Are any of you particularly excited about augmented reality? I feel like it could be quite good for productivity, though a lot of that will depend on things like resolution and field of view. 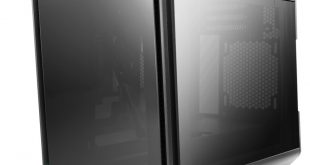