It looks like Apple is already preparing to move on from OLED, with reports this week indicating that the company is already working on developing MicroLED screens. Work on MicroLED display tech is taking place at a secret facility based in California, with the current goal being to replace the OLED display in the Apple Watch first.

MicroLED is a relatively new display technology with some similar characteristics to OLED. For instance, each pixel gives off its own light, instead of requiring backlighting for the entire panel. The key difference is that MicroLED can be brighter than OLED displays and don't suffer  as much from burn-in issues. Currently, Apple uses OLED for the iPhone X and the Apple Watch, but it looks like that will be changing down the line. 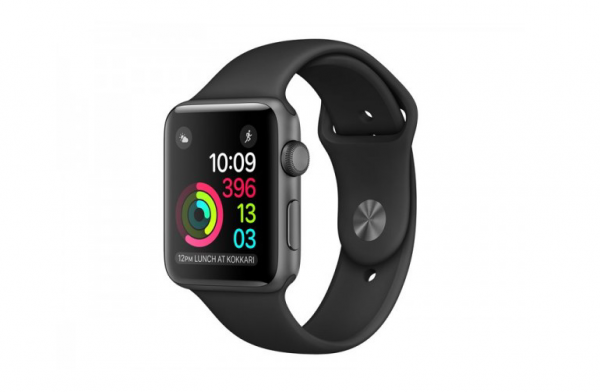 While the switch to MicroLED is significant, the biggest takeaway from this story is that Apple is designing its MicroLED display on its own, rather than relying on a third-party like Samsung or LG. As noted in the Bloomberg report, if Apple can get its MicroLED display design to the point where it could be mass produced, it would be the first time that the company was able to design a screen end-to-end.

However, even with Apple taking more control over its display design, it would likely still tap a third-party to manufacture them. With that in mind, LG and Samsung will likely remain on Apple's supply-chain payroll even when the transition to MicroLED begins.

KitGuru Says: Apple has been using OLED on the Apple Watch since the series 1 launch, and it took several years for that tech to spread to the iPhone. We may see the same situation here, with MicroLED first rolling out on a future Apple Watch and later spreading to iPhone.