Apple has been running into its share of issues with MacBook Pro units recently. We’ve had keyboard failures, display issues and now, Apple is having to recall a number of 15-inch MacBook Pro units sold between 2015 and 2017 due to fire risks.

Older generation 15-inch MacBook Pro units sold between September 2015 and February 2017 are affected. Some of these units contain a battery that may overheat and pose safety risks. Apple has narrowed down the number of units that need to be brought back, so if you picked up a Mid 2015 retina MacBook Pro at any point, you’ll need to find the serial number and submit it to Apple’s recall website. Then you’ll find out if your laptop is eligible for the recall and you will get a free battery replacement. 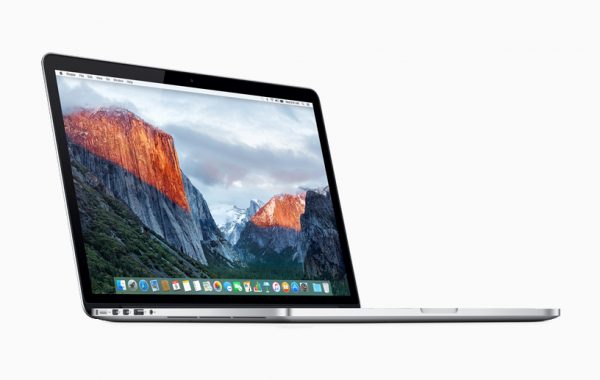 Apple hasn’t said exactly how many 2015 MacBook Pro 15-inch units this recall will impact. I do happen to have a Mid-2015 15-inch MacBook Pro and my serial number is eligible, so it might be a wide-reaching recall across multiple countries/regions.

To find your MacBook Pro serial number, just flip the laptop over and you will find it etched on the base of the laptop.

KitGuru Says: These laptops are four years old at this point, so this recall is pretty out of the blue. It just goes to show how long problems can go unnoticed for in some cases. Do any of you have an affected MacBook Pro?