This week, a serious vulnerability was discovered in iOS, which could allow a link sent through a text message to jailbreak your iPhone or iPad and inject it with malware that would log messages, could activate the microphone or essentially track someone’s movements. Fortunately, Apple is already on the ball and an urgent update was pushed out yesterday.

If you are using an iPhone or an iPad, then you will want to update to iOS 9.3.5 to be free of any security concerns. Those possibly running the iOS 10 beta won’t have any problems as the issues have already been addressed in the latest version. 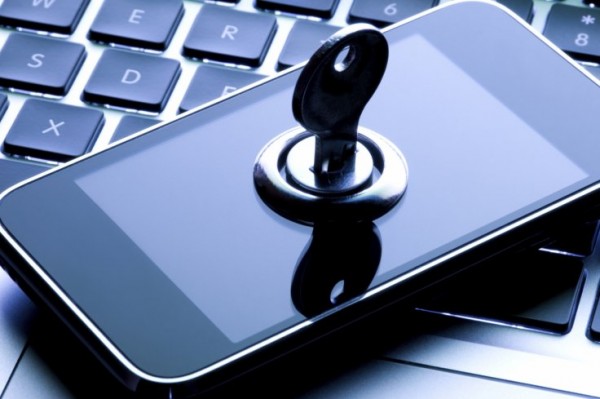 This is the first time an attack of this nature has been capable on iOS, so it was a pretty big deal for Apple to get it patched as fast as possible. Besides that, Apple recently launched a bug bounty program, so if anyone finds any major problems with iOS going forward, they could be in for quite the pay cheque. The highest bounty offers $200,000, but you would need to find vulnerabilities within the iOS secure boot firmware.

KitGuru Says: Keeping your devices secure is important these days so if you are running an iPhone or an iPad, you should take the time to install this update at some point this week.