There are plenty of mixed feelings floating around about Apple's latest batch of MacBook Pros with Touch Bar and some of the complaints boil down to disappointing battery. Not only have some models been producing poor battery life but the battery life ‘time remaining' estimations within macOS has also been bugged for many. Fortunately, Apple has a solution for that as the latest update removed the time remaining feature entirely.

In the latest 10.12.2 update for macOS Apple has tackled the problem of inaccurate battery life estimates by taking the feature out completely, which means for the time being, users will have to rely purely on the percentage indicator. 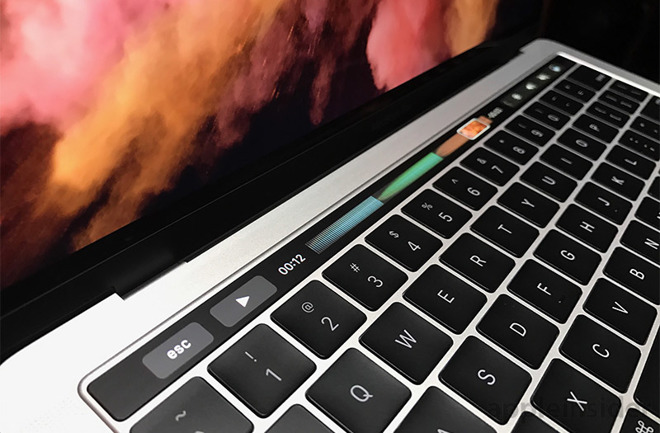 This could be a temporary fix though, after all, the time left estimator has been available in Apple's operating system for years. Apple hasn't specifically commented on the removal of the feature just yet, but it is fair to speculate that perhaps it has just been removed for now while the team investigates the root cause of the issue. Then again, it might also be gone forever, we don't have confirmation either way.

KitGuru Says: I do hope that Apple hasn't just removed the battery time indicator to try and disguise poor battery life. It can be a useful feature when working properly and users are still going to be able to tell if their laptop is draining battery too quickly.