Apple’s 4-inch iPhone may have a different name

Over the last few months, we have been hearing rumours of Apple's upcoming 4-inch iPhone, which is set to release in the first half of the year. However, we have all been working under the assumption that the device will be called the iPhone 6C- until now. New reports coming out of China indicate that the new 4-inch iPhone will get a new name. 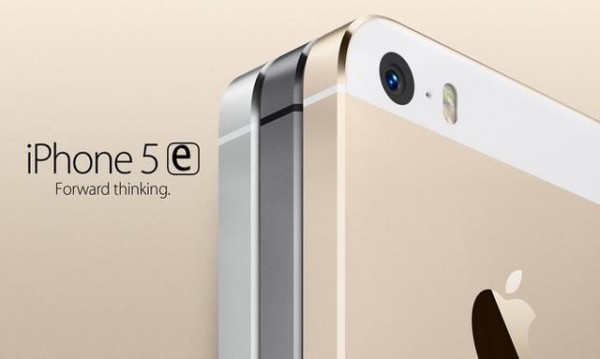 So what will this new device be called? Well according to cnBeta, it may be called the iPhone 5e, which stands for iPhone 5 ‘Enhanced'. Given that it will apparently be using the same design, this could make more sense, as the 5C was more of a plastic, cheaper feeling device with lower specifications while the 5e will be the exact opposite of that according to rumours.

The iPhone 5e will also be available in 16GB and 64GB variants, according to the report, which cites anonymous sources at Foxconn and while the 5C had a range of colours, the 5e will stick to Space Grey, Silver and Rose Gold.

KitGuru Says: This rumour builds off of previous reports a lot so it could just be a well-educated guess. However, we may see more concrete leaks soon as we get closer to the expected release date this year.