Apple's lightning connector protocols have been cracked open and could be a big breakthrough for the iOS Jailbreaking community. The exploit allows access to Apple's serial kernel debugger, which was previously only available on past iOS devices.

Apple Jailbreak site, iDownloadblog, has reported that past iOS hacks were developed for the 30-pin connectors. Now that there is access to the lightning port protocols, new hacks can be developed. One such developer known as Key2fr on Twitter, has detailed exactly how a connector could be built for lightning units. 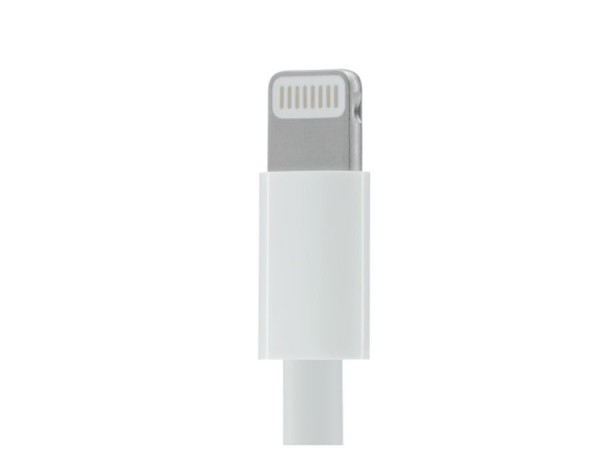 Key2fr notes that Apple uses the Tristar chip to connect Lightning UART, baseband and JTAG. Now debugging lightning cables can be built. Site Hackaday noted that this is the first step to totally owning your iOS device:

“This is the key to the castle, and being able to get through this chip means we can now own our iDevices”.

KitGuru Says: This opens the doors for hackers and unofficial developers to work on iOS devices. Time will tell if that is a good or a bad thing.