This week, Apple has reportedly been targeted by a group of hackers known as REvil, who claim to have gained schematics for upcoming Apple products from one of the company's suppliers. The group is also demanding a $50 million ransom.

As reported by The Record, the hacking group obtained confidential Apple engineering files via Quanta, a supply chain company that manufacturers several products for Apple, including MacBooks. On the 20th of April, coinciding with Apple's ‘Spring Loaded' event, the group began posting stolen images, as Quanta refused to comply with the $50 million ransom demand. 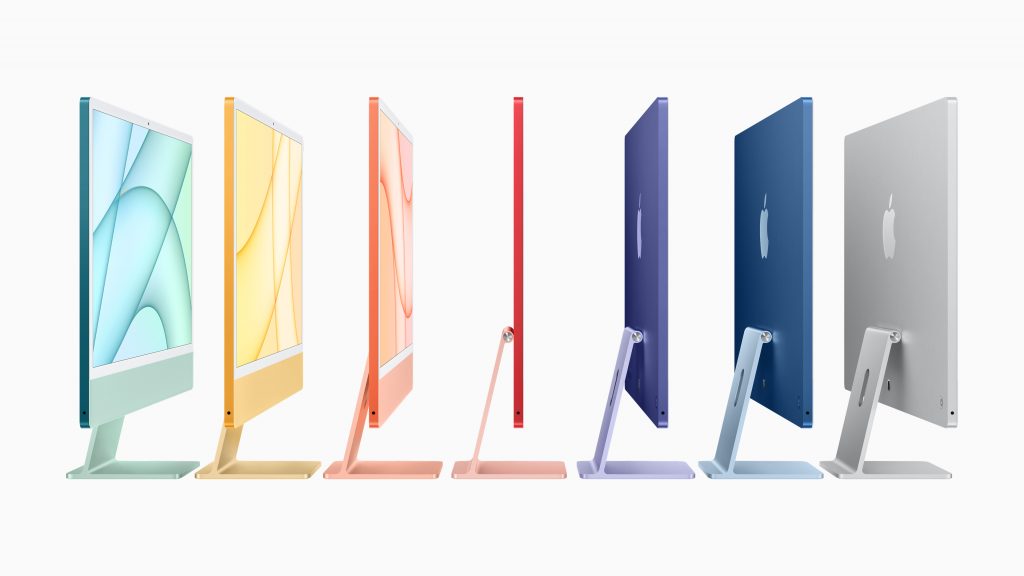 The group is now calling on Apple itself to pay up, giving them until the 1st of May to do so. In a statement sent to Bloomberg, Quanta confirmed that it was the target of a cyberattack, which impacted “a small number” of the company's servers. According to Quanta, this issue has “no material impact on the company's business operation”.

The leak seems to mainly contain schematics for upcoming Mac products, including the new iMac that Apple unveiled earlier this week, in addition to some unannounced refreshed laptops. Apple has not commented publicly on the hack or the ransom demand.

KitGuru Says: There is no chance that Apple pays this ransom. After all, Apple products leak all the time and it never seems to impact business at all. What we can count on though, is Apple's legal ninjas getting involved in an extensive investigation.