While the iMac line has been decent enough, it has had its shortcomings, particularly when it comes to standard/base models. Some much needed improvements are arriving today, with Apple refreshing its desktop iMac line-up with new hardware.

The 27-inch iMac is getting the biggest upgrade, featuring faster Intel Comet Lake CPUs with up to 10 cores, double the memory capacity, Radeon RX 5000 series graphics, a much needed upgrade to SSDs across the board and finally, a 1080p FaceTime HD camera. Believe it or not, the iMac has been stuck with 720p webcams for a long time now, so this is a welcome change. 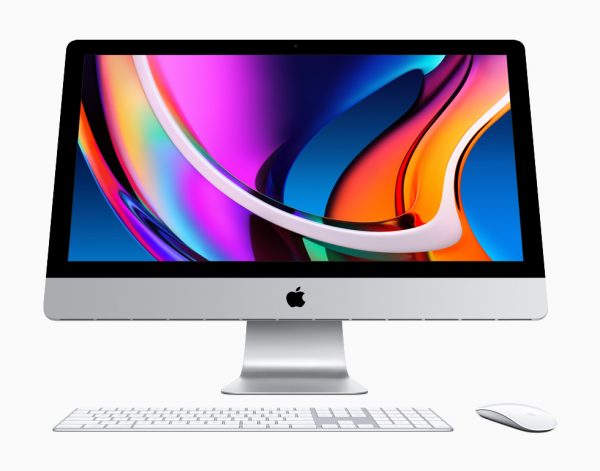 The 21.5-inch iMac has also been upgraded with SSDs as the new standard option, although a ‘fusion drive' will still be an optional upgrade. The iMac Pro is also now shipping with an Intel 10-core Xeon processor as standard. This is of course all in preparation for macOS Big Sur, which starts shipping in the next few months.

KitGuru Says: Some very welcome upgrades for the iMac are now available, which is always nice to see. Although I am surprised standardising SSDs and Full HD webcams didn't happen years ago.