over the course of this year, various leaks and rumours have pointed to Apple launching a second generation pair of AirPods. We were expecting to see these launch alongside the iPhone XS and XS Max in September but despite reports, the new earbuds were a no-show. However, an announcement might not be too far off at this point, with new filings proving that new and improved AirPods do exist.

Apple has submitted its new AirPods design for SIG Bluetooth certification. Some new trademark filings have also been spotted by PatentlyApple, which point to new features for the AirPods 2. The patent filings made in Hong-Kong and Europe describe the new AirPods as a ‘wellness device', indicating that there will be new features geared towards fitness and exercise. 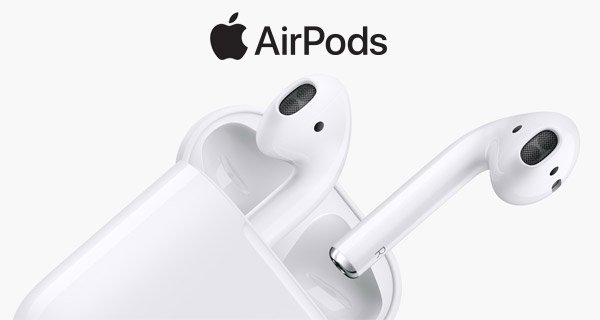 The SIG certification listing only identifies the new AirPods as ‘A2031' and ‘A2032' respectively, indicating that separate certifications had to be made for each ear bud.

The listing includes details on other improvements coming, first of which is Bluetooth 5.0, which will increase the wireless range and double the amount of data that can be transmitted. Bluetooth 5.0 also uses less power, which means these 2nd Gen AirPods should have improved battery life. One would assume that the new AirPods will also ship with the Qi-compatible wireless charging case, which Apple stealthily announced alongside the AirPower charging mat- another product that is currently missing in action.

KitGuru Says: While the AirPods were seen as a bit of a joke when they were first announced, I did end up really liking them. Hopefully we'll hear more about the new and improved version in the next few months.