It looks like a few new iPhone models could be on the way soon, as Apple has been making regulatory filings for new revision models. We already know to expect three new flagship iPhones this year, but this latest news has sparked rumors about a return for the iPhone SE.

The filings were made with the Eurasian Economic Commission, showing 11 new model numbers. It is unlikely that we'll see 11 completely new iPhones this year, but what we could be seeing here is an iPhone SE 2 with multiple colour options, alongside the three other iPhone models we are expecting to see in September. 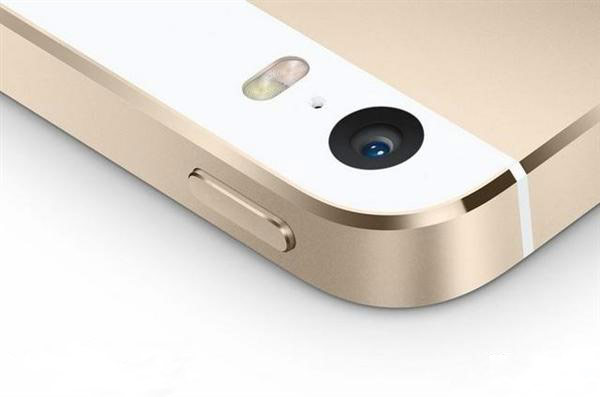 Over the last few months, various details surrounding Apple's 2018 iPhone plans have leaked. So far, we are expecting three new models in September, two of which will feature OLED displays, and an additional LCD model. All three are expected to sport Face ID and include the iPhone X style notch.

If there is also going to be a new iPhone SE this year, then it would likely go on sale sooner than September. Which means we'll end up hearing something official within the next few months.

KitGuru Says: The iPhone SE was fairly good, though most have moved on from the 4-inch display size at this point. Do you guys think Apple should continue to release smaller iPhones like the SE in the future?