While Apple is planning to bring new versions of macOS to Intel-based Macs for years to come, Apple is already putting some limitations in place. At WWDC this week, Apple announced macOS Monterey and while this update comes with a slew of new features, some of them will only be accessible on Apple M1 powered Macs.

In the fine print on the macOS Monterey features page, Apple notes that some features are only available on “Mac computers with the M1 chip”. The folks at Macrumors went through and picked all of these non-Intel features out, giving M1 Macs an edge when it comes to dictation, maps, FaceTime and more. 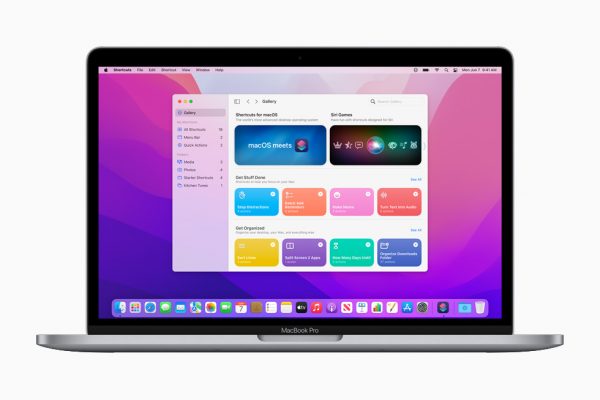 Apple announced its plans to move away from Intel in 2020, revealing its own ARM-based Apple M1 processor, which now powers a number of Mac systems and the latest iPad Pro. Apple has not revealed exactly why these features aren't compatible with Intel-based Macs.

KitGuru Says: This will be part of Apple's strategy to move macOS users onto newer Macs with one of Apple's own chips at a faster pace. There could also be technical reasons for these feature limitations but so far, we do not know what those are.