Tom Clancy’s Elite Squad is a free-to-play action RPG released for mobile devices last year which took many of the publisher’s most well known characters and pitted them against one another. The game was met with controversy due to questionable marketing decisions, and it seems following launch, the game’s reception was less than enthusiastic as the game will be shutting down exactly one year after launch.

Making the announcement on its blog – titled ‘The Story Ends’ – the TCES Team released a statement, saying “Greetings Commanders. It is with a great deal of sadness that we are announcing we will no longer be releasing new content for Elite Squad. Today’s update will be our last, and on October 4th, 2021 we will shut the servers down.”

Speaking on why the game is being shuttered, the team said “This was not an easy decision, but after exploring multiple options with our teams, we came to the conclusion that it was no longer sustainable. We want to assure you all that we really gave it our best, especially with big updates like Season 2, and it was a truly rewarding experience to work with you, our passionate community!” 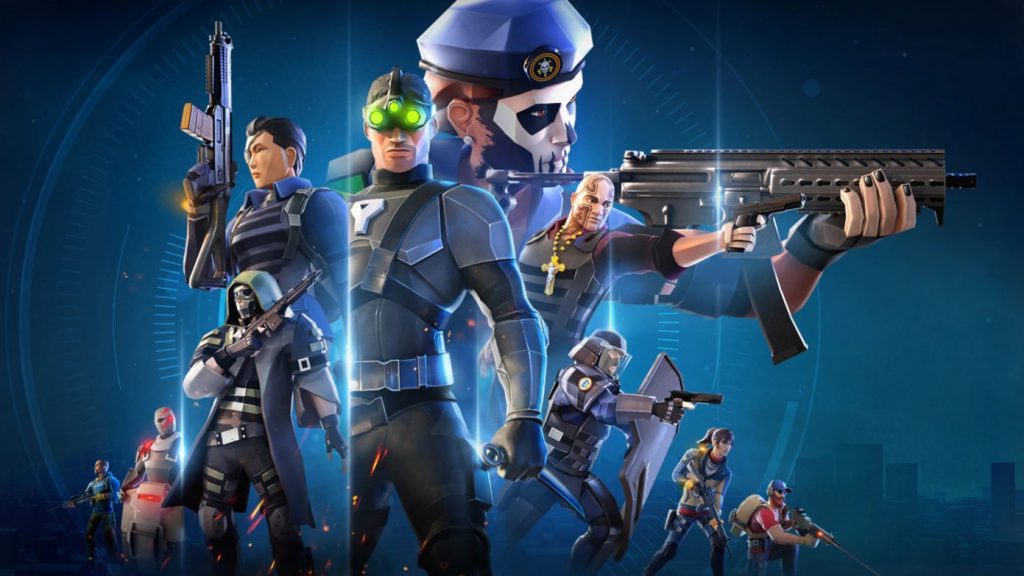 They concluded by thanking fans: “We sincerely hope that you have enjoyed playing with us as much as we have enjoyed making the game and engaging with you all on social media and Discord. We hope that some of you stick around with us and have fun reaching level 70 and unlocking all of the soldiers you can before we say goodbye. Thanks to all of you for playing the game.”

While it is always sad to see a game shut down, from the wording of the team’s statement, it appears as though the game was not as successful as neither they nor Ubisoft had hoped. It will be interesting to see what the team works on next. Hopefully it proves to be more successful.

KitGuru says: What did you think of the game? Are you disappointed to see it shut down? What game closure has hurt you the most in the past? Let us know down below.

Previous GeForce Now gets Orcs Must Die! 3 and 10 other games this week
Next Battlefield 1 and Battlefield 5 are being given away for free