Home / Tech News / Featured Tech News / Huawei would comply with EU supervision, should it be allowed to lay down 5G network

Huawei would comply with EU supervision, should it be allowed to lay down 5G network

Huawei’s push into the 5G sector has been rejected by a number of government officials, with some going as far as to retroactively remove 3G and 4G infrastructures. After pledging $2 billion to alleviate security fears in the UK, Huawei has now stated that it would accept full supervision from the European Union (EU) should it be allowed to continue pushing its 5G network.

The United States froze Huawei out of its network infrastructure last year, claiming that the company was adding backdoor access on behalf of the Chinese government. Australian Intelligence also claimed that “Chinese espionage services used telecommunications giant Huawei’s staff to get access codes to infiltrate a foreign network” within the past two years.

So far, nothing has been publicly provided to back these claims up, but that hasn’t stopped the US holding talks with the EU in Brussels and its independent governments. Reports suggest that the EU is now considering a de facto ban on Huawei equipment, which has prompted the company to offer complete transparency through supervision. 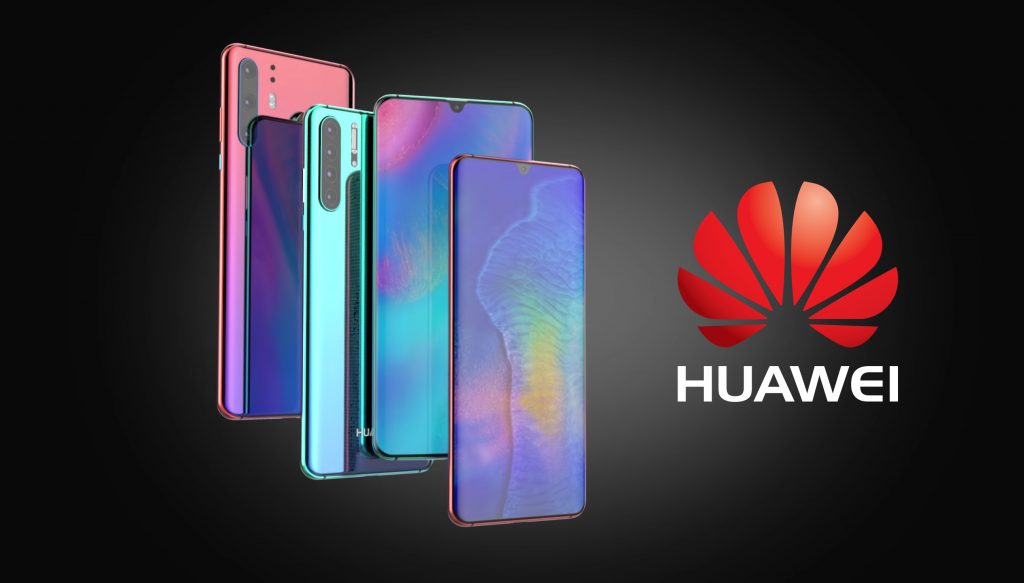 “Cybersecurity should remain as a technical issue instead of an ideological issue. Because technical issues can always be resolved through the right solutions while ideological issue cannot,” states Huawei chief representative Abraham Liu in his Chinese New Year speech. “We are always willing to accept the supervision and suggestions of all European governments, customers and partners.”

Huawei continues to deny allegations, believing its track record across 170 countries supersedes the lack of evidence. It remains to be seen whether the offer of in-house supervision will sway officials, as the United States continues to turn up the pressure on allies to follow suit.

KitGuru Says: Given the ideological differences between China and the Western world, I can understand the worry behind such lofty claims. That being said, inspection and supervision of the very technology used should surely ease worry and improve relations.

Previous Apple apologises for Group FaceTime eavesdropping bug, fix is now rolling out
Next Nintendo notes that the 3DS market is contracting quicker than expected