Broadcom’s journey in its attempt to acquire Qualcomm has taken some twists and turns, from the Snapdragon chipmaker declining a record-breaking buyout offer to possible delays in the acquisition due to fears of national security implications. Now, it seems that Intel is a little worried about the merger as it contemplates buying Broadcom, a company worth over $100 billion.

If Broadcom and Qualcomm were to merge, it would become the third-largest chipmaker behind Intel and Samsung, posing a real threat to them both. The combined revenue of both companies throughout 2017 reached nearly $40 billion, climbing ever-higher towards Intel’s $63 billion in the same year.

The merger could also pose a threat to Intel in its dealings with Apple. After initially declining Apple’s proposal for Intel to supply the processors for its first generation iPhone, not believing in the company’s projected sales, Intel has finally paired up with the manufacturer to supply its cellular communication chips. 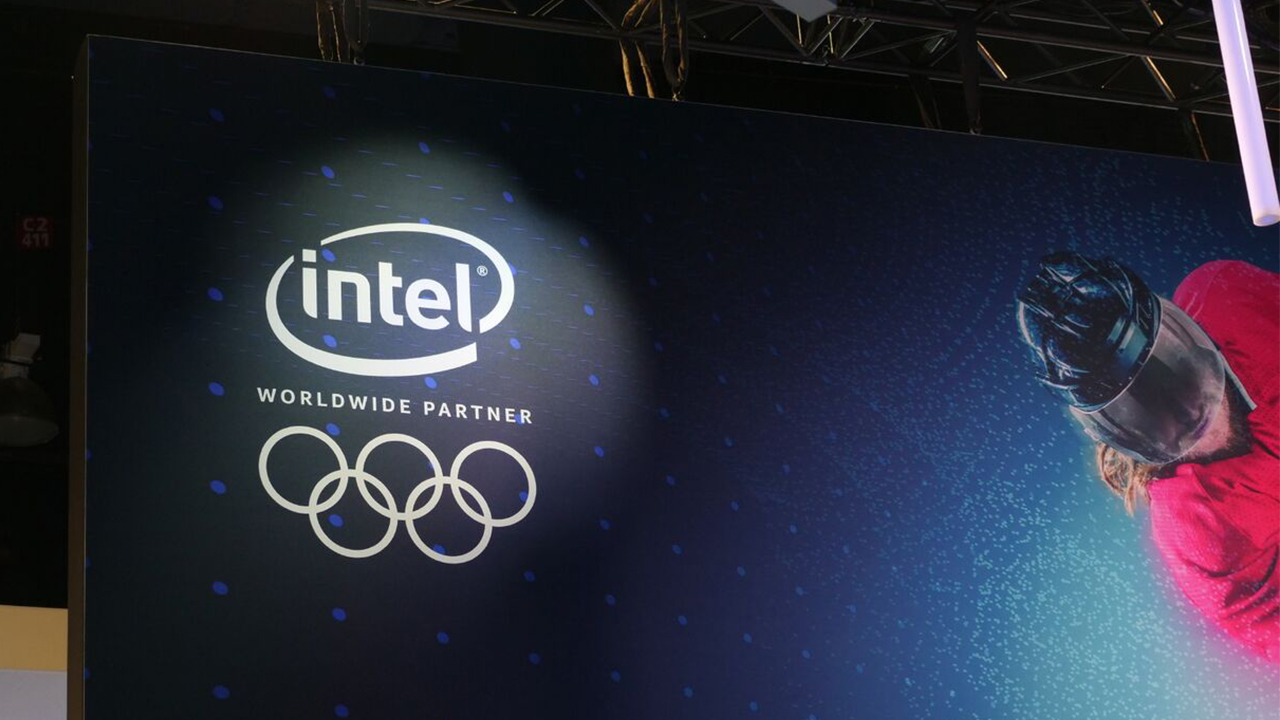 In recent years, Apple has shown an interest in moving away from Qualcomm as a partner and into using other companies including that of Intel. Broadcom already supplies the iPhone maker, claiming to have a strong relationship. This means that a Broadcom-Qualcomm merger would likely see Intel forced out of the deal as things are patched up, while an Intel-Broadcom pairing would firmly keep the company in business with Apple, especially as 5G ramps up.

As The Wall Street Journal (WSJ) notes, Broadcom merging with Qualcomm would pair “market-leading smartphone chips with a strong presence in data centres,” both of which are areas Intel is currently moving into. Qualcomm’s proposed purchase of NXP Semiconductors would only be boosted by the merger, further disrupting Intel’s push in the automotive market.

This doesn’t mean that the deal makes sense, as International Business Strategies consultant Handel Jones tells WSJ that he doesn’t “think there’s any benefit to Intel” in the deal due to Broadcom’s products not gelling with Intel’s manufacturing process.

For the time being, neither Intel or Broadcom are commenting on the potential acquisitions, dubbing reports as rumours and the current talks as “deal chatter” at best.

KitGuru Says: This would be very unusual for Intel as the biggest acquisition the company has ever made just about reached nearly $17 billion. Other companies are on edge about the proposed offers, so we can expect more to weigh in as details potentially come to light.

Previous Microsoft remains open to Xbox One cross-play with PS4, but Sony continues to block the feature
Next Nvidia’s GeForce Partner Program is causing a stir, but it won’t stop board partners from selling AMD GPUs