We've known about Samsung and AMD's partnership to create a new Exynos SoC with RDNA 2 graphics for quite a while. Most of the information we have about this chip comes from rumours, but it looks like Samsung has finally begun to lift the curtain on the Exynos 2200 SoC. 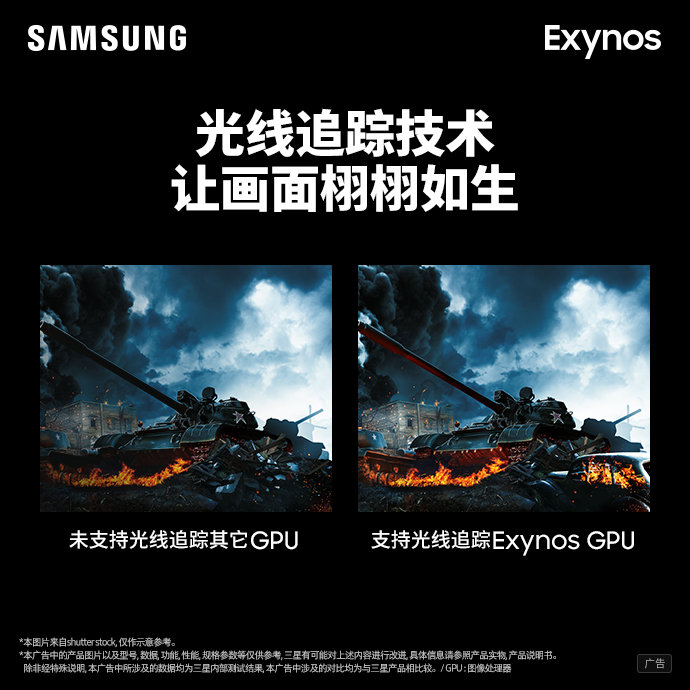 Rumours claim the AMD RDNA 2 GPU codenamed “Voyager” will feature 384 stream processors. If this GPU shared the same graphics architecture of the desktop and laptop GPUs, the mobile GPU should feature 6x CUs, meaning it should also feature 6x ray accelerators.

Codenamed “Pamir”, the Exynos 2200 SoC will feature 8x CPU cores, from which 4x are efficiency-oriented, 3x are general-purpose cores, and the last one is a high-performance core. This new SoC is expected to be featured in the next generation of flagship Samsung Galaxy S22 phones, expected to release in 2022.

KitGuru says: Comparing to its rivals, the Exynos 2200's ray tracing capabilities can be a differentiating factor. Do you think the new Exynos chip will outperform the next-gen Qualcomm flagship processor or the Apple A15?