Remember flip-phones? The clamshell design that let you punctuate the end of a conversation with a satisfying snap as the screen and keyboard were sent crashing together? It was analogues of putting down a landline phone and felt sort of right for a device still dominated by calling people. Today though we're moved well beyond that design, or so we thought, as it turns out Samsung is bringing a new flip-phone to market, called the SM-W2016.

Design wise, it's quite reminiscent of the Note 5 or Galaxy Gear and sports dual 3.9 inch Super AMOLED displays running at 1,280 x 768 resolution. It also features a numeric keypad, a  16 megapixel main camera and a five megapixel secondary one (as per SamMobile). 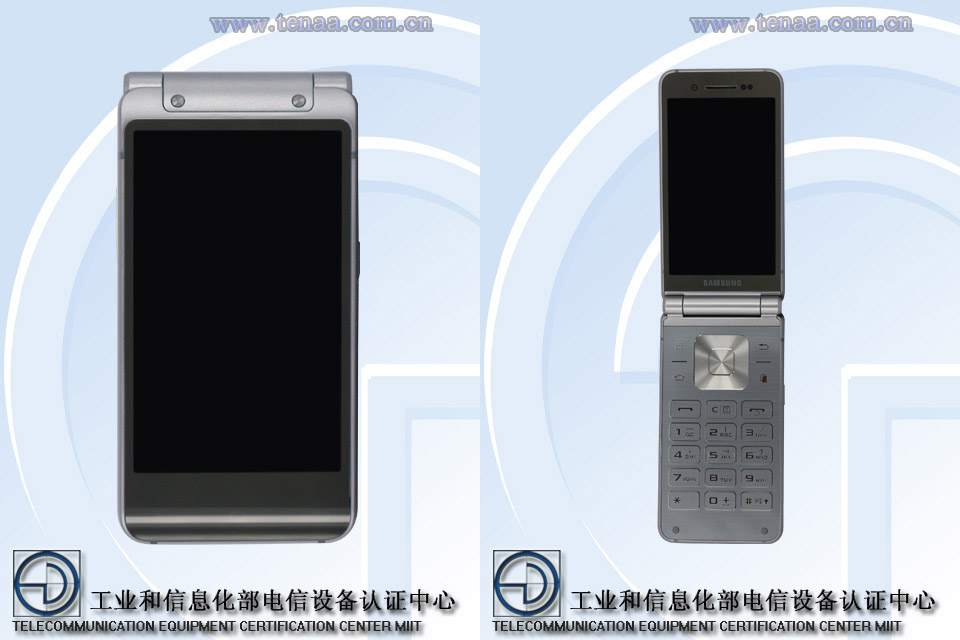 Internally, the TENAA listing has it sporting Samsung's own 64bit, eight-core Exynos 7420 CPU, with 3GB of RAM and 64GB of internal storage. Its software back end is said to be Android 5.1.1 Lollipop. 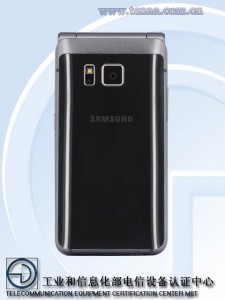 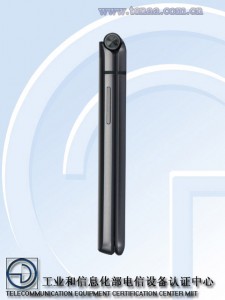 The design was recently certified by Chinese regulatory body TENAA, which suggests that the handset may be targeted at Eastern markets, rather than Western ones where the clamshell design has really fallen out of favour, but who knows, it was popular once. Perhaps it could be again.

KitGuru Says: Would you be interested in a modern functioning smartphone with a flip design? We've had many years of brick phones dominating. Perhaps it's time we tried out a few old favourites.