Razer, a leading maker of PC accessories for gamers and gaming notebooks, on Tuesday said it would team up with Koeningsegg, a supercar maker, to build limited edition not-for-sale laptops for customers of both companies. The notebooks will be based on Razer blade design introduced last year, but will receive numerous customizations. Eventually, the two companies plan to make other products together.

The partners plan to inaugurate the Razer-Koenigsegg relationship with a limited edition of custom not-for-sale Blade laptops, which a select few Koenigsegg owners and Razer fans (in Facebook and Twitter) will get to use. The gaming system will boast power that belies its ultra-thin chassis, which will be CNC machined and appointed with distinctive Koenigsegg cachet. 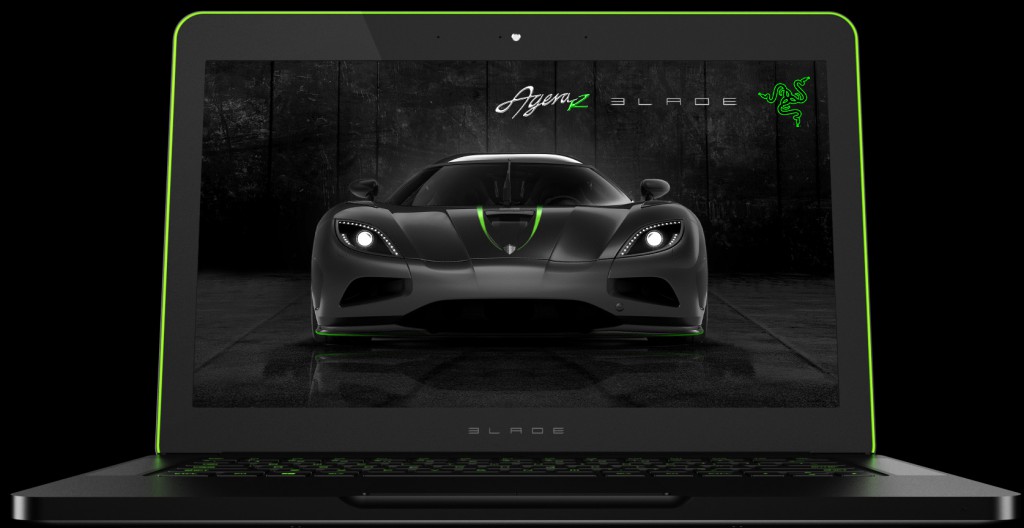 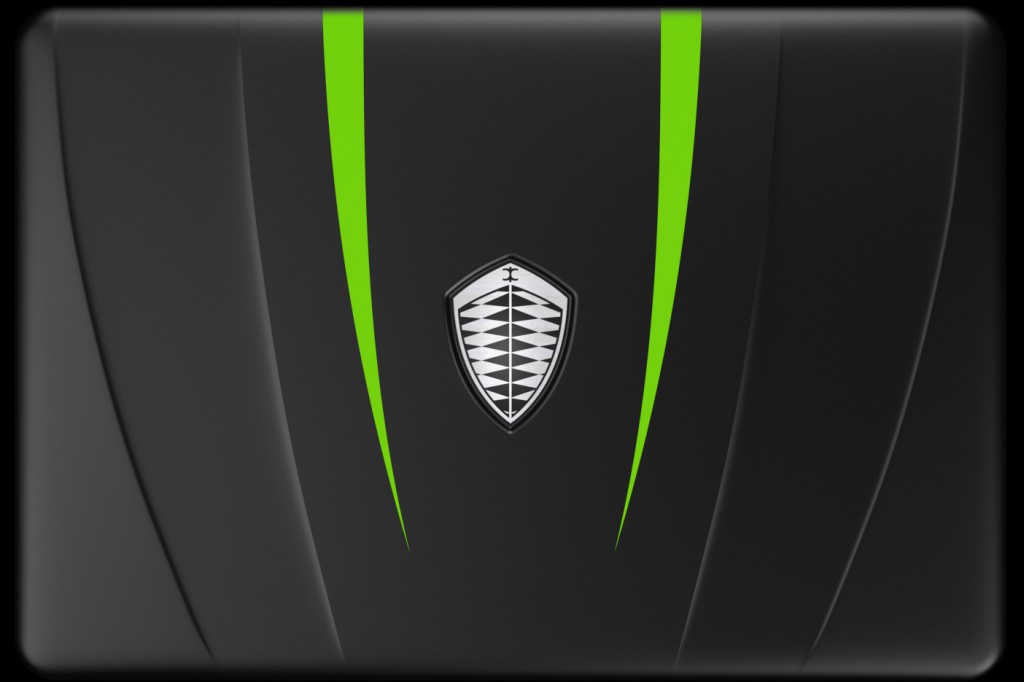 The Koenigsegg Razer Blade will be unveiled at the Geneva International Motor Show in March 2014, where it will show off its performance, letting a lucky few drive virtual Agera R´s in the best possible setting. Both Razer and Koenigsegg see this collaboration as a first step in a long relationship from which more exciting products can be born and brought to market through the collaboration.

KitGuru Says: Traditionally, design collaborations between supercar makers and PC hardware companies (Asus and Lamborghini; Acer, AMD and Ferrari; etc.) have yielded into beautiful yet soul-less computers and peripherals that only inherited logotypes and design features of cars. Perhaps, the partnership between Razer and Koeningsegg will be different and PC hardware will actually gain something from the world of supercars, speeds and super-advanced technology?