Mozilla and Spreadtrum team up for $25/£15 smartphones

At the Mobile World Congress 2014, Spreadtrum Communications, a chip developer from China, and Mozilla, the designer of Firefox browser and operating system, announced initiative to develop smartphones that cost only $25/£15 in retail. The smartphones are expected to offer HTML5 and web applications amid full Internet connectivity and will be aimed at developing countries.

Spreadtrum and Mozilla have completed integration of the Firefox OS with several of Spreadtrum’s WCDMA and EDGE smartphone chipsets, including the SC6821, which is claimed to be the industry’s first core-logic designed specifically for $25 smartphones. The SC6821 is a highly-integrated system-on-chip presumably based on ARM Cortex-A5 core as well as a basic graphics processor. The high level of integration reduces the total bill of materials required to create low-end smartphones.

According to the chip developer, with the SC6821 system-on-chip, handset makers will be able to bring to market smartphones with 3.5″ HVGA touchscreens, integrated Wi-Fi, Bluetooth, FM and camera functions, the advanced phone and browser features of Firefox OS, and access to a an ecosystem of web and HTML5 applications, at prices similar to much more minimally featured budget feature phones. Spreadtrum and Mozilla offer manufacturers a turnkey reference design that allows to quickly start production of smartphones. 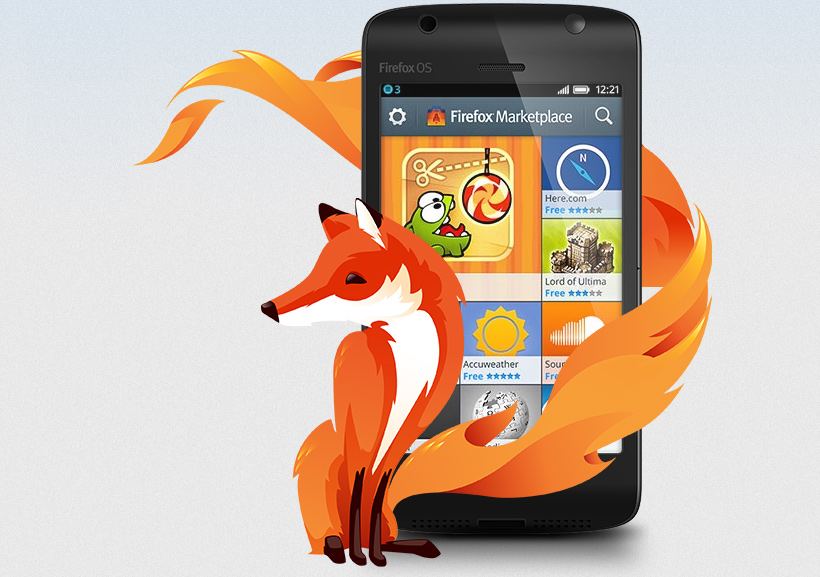 “Turnkey solutions benefit the vast majority of small handset makers by reducing the time and cost involved in bringing new devices to market,” said Stuart Robinson, an analyst at Strategy Analytics. “This joint effort between Spreadtrum and Mozilla will help make Firefox OS more readily available to handset makers that focus on the needs of entry level smartphone buyers in emerging markets.”

KitGuru Says: While Firefox OS is a promising operating system, it can hardly compete against Apple iOS and Google Android on developed markets. Targeting emerging markets with affordable smartphones is a thing that Mozilla needed to do to popularize its platform. Once the eco-system of software for the Firefox OS becomes truly competitive, it can easily try to offer more advanced smartphones on developed markets.