Changing out laptop components isn't a new concept, but the upcoming ‘Framework' laptop hopes to take laptop build customisation to new heights. Unlike most laptops today, the Framework DIY Edition allows for full configuration, allowing users to choose everything, even down to WiFi solutions and display bezels.

Whether you have a faulty RAM module, want to upgrade the SSD, or change the bezel surrounding the screen, all Framework laptops have a modular design that lets you replace most components with ease.

All Framework laptops feature a 13.5-inch display with a 60Hz refresh rate, a 2256×1504 resolution (3:2 aspect ratio), and 400nits of maximum brightness. The casing is made of aluminium and packs a 1080p webcam, a replaceable keyboard with a 1.5mm key travel and a 55Wh battery. 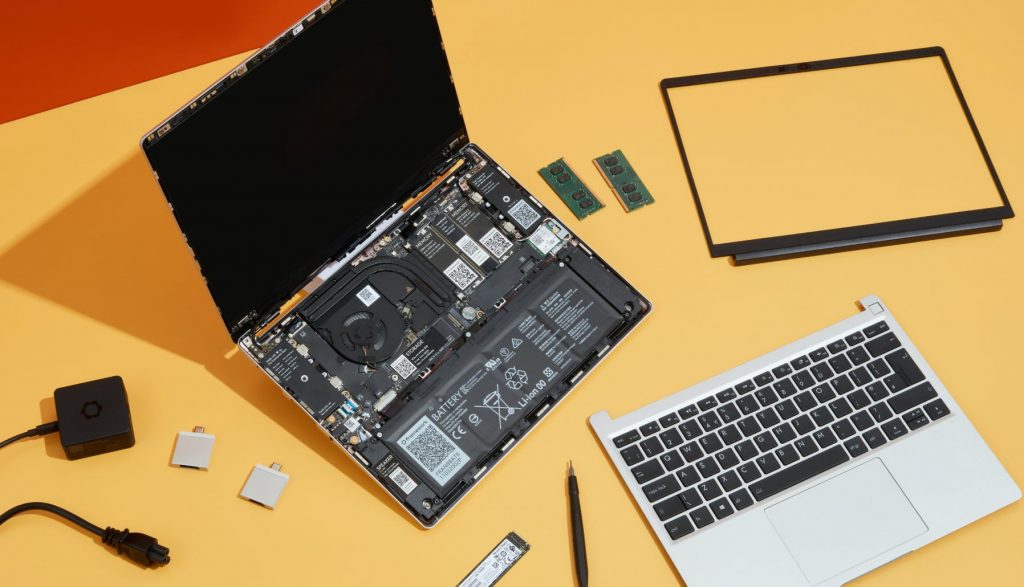 There are four Framework models, from which three are pre-assembled: the Base configuration priced at $999, the Performance at $1,399 and the Professional at $1,999. The fourth is the DIY Edition, which starts at $749 (maxes at about $2,900) and allows the buyer to select the processor, OS, memory, storage, power adapter, and network module or save some money by adding those components at home.

Connectivity is also customizable thanks to an expansion card system that enables the user to choose which ports to add and the side of the laptop where they will be. Users may choose four ports of the available options, which include “USB-C, USB-A, HDMI, DisplayPort, MicroSD, ultra-fast 250GB, and 1TB storage, and more.”

The Framework laptops are now available in the US for pre-order and should be shipped at the end of July. Asian and European buyers will have to wait before ordering one, as they are only expected to be available later this year.

KitGuru says: Would you like to be able to build your own laptop with this level of customisation?