At the start of May, Google announced at their I/O 2018 keynote that ChromeOS would be getting support for Linux apps. Until now, only the Pixelbook had this functionality but today Google added Linux app support to the Samsung Chromebook Plus.

The lack of support for Linux apps is due to Google having to backport the functionality to older kernels, reports Android Police. This is because the Linux VM was developed in mind for a newer kernel version, leaving older devices incompatible. The buck lies with Google to add the support and there is still no solid evidence of which devices will eventually get gain this functionality. 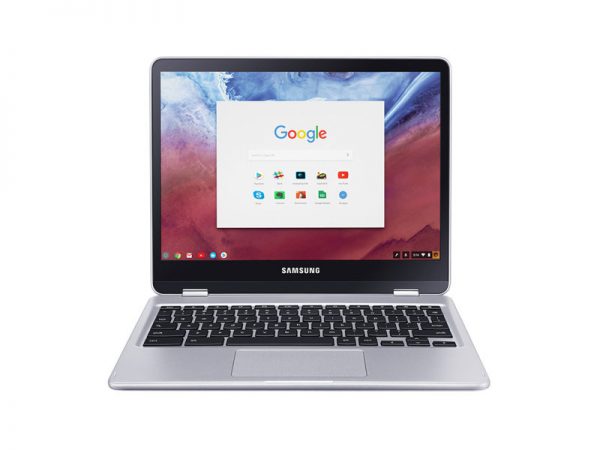 Due to the use of ARM-based processors, support for many popular programmes isn’t an option. It is also being reported that the usability of Linux apps still has some way to go before it is seamless.

Samsung Chromebook Plus owners can now gain access to Linux apps by switching to the developer channel. You can use this tutorial provided on Reddit if you aren’t sure what to do, the process is the same for both Chromebook Plus and the Pixelbook.

KitGuru Says: Performance and compatibility may not be great for Linux on ChromeOS, but with time I am sure it will improve significantly. What do you make of ChromeOS, does it still have a place in the market?