Home / Lifestyle / Mobile / A non-leather, cheaper LG G4 variant could be on the way

A non-leather, cheaper LG G4 variant could be on the way

LG recently revealed the LG G4, its new flagship device featuring a Snapdragon 808 six-core processor and a leather bound back. However, it looks like a non-leather version of the handset could be on the way if new leaked images are anything to go by.

The LG G4c is apparently going to be a lower-end device with a lower price. The phone has appeared on a few German and Dutch shopping sites, according to TechRadar. The listing also points to specs, featuring a 5-inch 720p display, 1GB of RAM, a 1.2GHz Snapdragon 410 SoC and an 8MP rear facing camera. 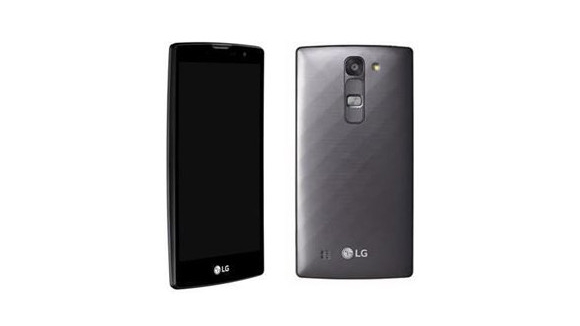 The LG G4c will cost just under 300 euros, which works out at around £225/$340. It looks almost exactly the same as the LG G4, aside from the plastic, non-leather back and a curved screen.

The device has not yet been officially confirmed but apparently it is due out some time in June. It is not uncommon for manufacturers to quietly launch cheaper variants of their flagship handsets in certain markets.

KitGuru Says: I’m not a big fan of leather on smartphones but it looks like the LG G4c is going to be a pretty weak device in terms of specs, targeting the lower end of the market. Are any of you guys looking to get a new Android smartphone this year? Any specific device you are waiting for?