Obviously, 7.1 million  is still a ton of subscribers so don’t expect World of Warcraft to be going anywhere. Plenty of other MMO titles survive on a lot less. On top of that, World of Warcraft is still the top subscription-based MMO in the world, which shouldn’t be a surprise at this point. 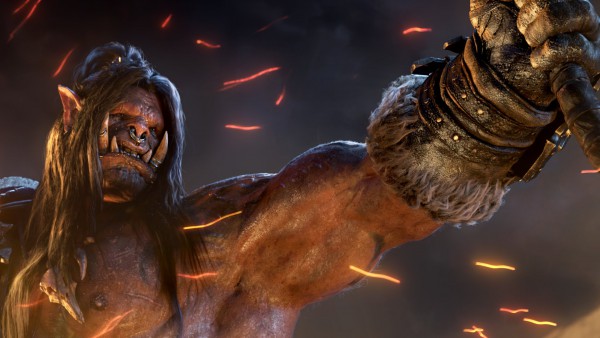 In other Blizzard news, Hearthstone now has 30 million players. Hearthstone and Destiny combined have generated $1 billion in revenue for Activision, while Heroes of the Storm has received 11 million beta sign-ups.

Overall, Blizzard Activision has had a fairly lucrative quarter. WoW’s subscriber count might be down, but Blizzard’s other games are more than making up for the slack.

KitGuru Says: Blizzard probably plans for these large dips in subscribers a few months after a big expansion at this point. Are any of you guys still playing World of Warcraft following the Draenor expansion?

Previous Rockstar clarifies its stance on GTA V modding
Next A non-leather, cheaper LG G4 variant could be on the way