An analyst has predicted that HTC has only managed to shift 4.5 million units of its latest flagship, the HTC One M9, shrinking the company’s first quarter revenue by close to 40 per cent. S0 why is the M9 not selling as well as it should? Well apparently it’s because of the Snapdragon 810.

HTC has already admitted that its first quarter revenue results were much lower than last year, shrinking by 38.4 per cent year-on-year. While HTC considers the M9 a success so far, analysts have a different view. An analyst working for Securities Investment Consulting Co, told the Taipei Times that the low sales could be down to problems with the Qualcomm Snapdragon 810 chip. 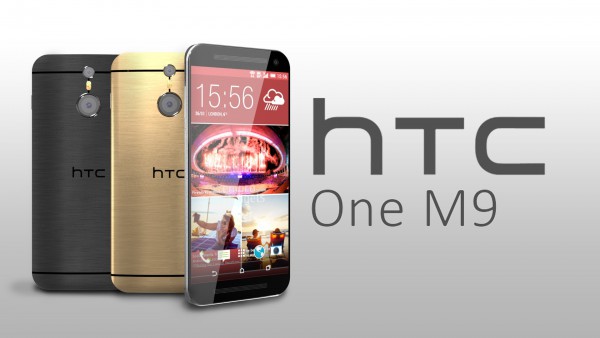 “HTC might have underestimated the Qualcomm S810 processor’s thermal issue, and this has resulted in poor reviews and concern from carriers”.

Recently, Qualcomm came out to deny that there were any issues with the Snapdragon 810, despite what the evidence says. Reviewers have pointed out that the HTC One M9 does get quite warm even under light load and a thermal image taken before the release of the smartphone revealed it running much hotter than the competition.

While the Snapdragon 810’s poor reputation could be impacting sales, it is more likely that HTC is starting to suffer from brand fatigue, as the last three HTC One flagships have basically looked exactly the same. Samsung began suffering from a similar problem prior to the launch of the Galaxy S6 and S6 Edge.

KitGuru Says: The Snapdragon 810 seems to run hotter than past chips from Qualcomm, despite what the company is saying. However, considering that HTC has made very minimal changes to the One since the M7, it is likely that people are starting to get bored with seeing the same device launching every year.

Previous Nintendo 3DS can be made region-free with new exploit
Next Microsoft: HoloLens will cost more than $400