Blackberry is dangerously close to becoming completely irrelevant as Android and iOS capture more of the UK market, leaving the Canadian phone maker clinging on to just 1.6 per cent of the market. All of this is according to the latest statistics from Kantar Worldpanel Comtech.

These statistics show that during the three months prior to April 2014, both Android and iOS made gains in the UK market, slowly pushing Blackberry out of the equation. Android currently holds 52.8 per cent of the UK market and despite the lack of recent iPhone launches, Apple’s market-share grew 2.2 per cent, bringing the company’s total to 30.2 per cent. 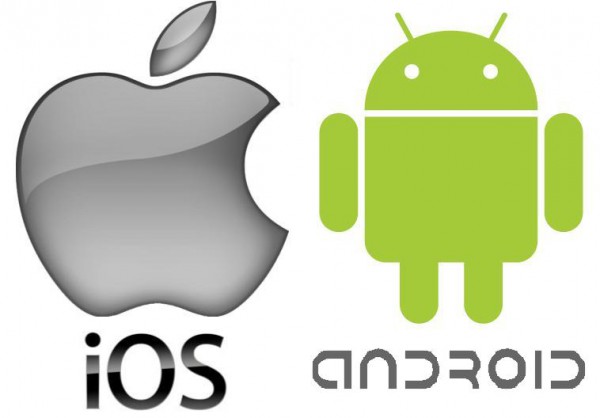 Android’s gains can be attributed to the rise in smaller manufacturers, such as Huawei, which saw a 123 per cent growth during the quarter. Kantar Worldpanel Comtech’s Strategic Insight Director, Dominic Sunnebo, said:

“Across Europe there is an accelerating trend of fragmentation in the handset market as smaller brands gain real traction. Established brands like Motorola and Sony are showing resurgence and newcomers to the European market such as Huawei and Wiko are challenging the established names. Consumers are starting to realise the true cost of handsets, and as a result they are shopping around to find cheaper alternatives.”

KitGuru Says: More bad news for BlackBerry. However, Android makers like Sony and Motorola are also suffering thanks to the rise in cheap handset makers like Huawei. Are we going to see a further rise in the popularity of budget phones this year? What do you guys think?