Rumors of a BlackBerry buyout are continuing to heat up. Earlier this month we heard that Apple might have an interest in acquiring the struggling Canadian phone maker but now three more have been thrown in to the mix. Apparently, according to new reports, Microsoft along with two Chinese manufacturers, Xiaomi and Huawei, are also interested in BlackBerry.

Citing unnamed ‘inside sources’, DigiTimes has reported that Microsoft, Xiaomi and Huawei are looking to make bids for BlackBerry. While BlackBerry may not be the mobile giant it used to be, it does still hold over 40,000 patents, which are likely quite valuable to any smartphone maker. 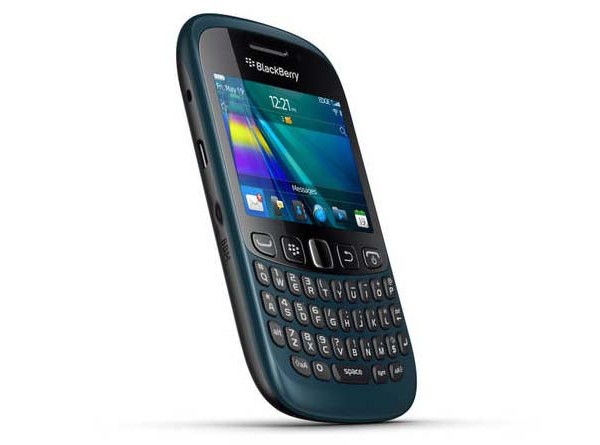 Microsoft is apparently looking at BlackBerry to bolster its standing in the smartphone market following its acquisition of Nokia, another former mobile giant that had come across dwindling success in recent years.

On the other hand, the Chinese manufacturers are likely looking at BlackBerry in order to boost their standing in the US market. So far, none of the companies involved in these BlackBerry buyout rumors have commented so we don’t yet know what is going on but the rumor mill seems to be heating up so something will come out eventually.

In the past, Lenovo has been hinted as a strong contender for a BlackBerry buyout. Samsung’s name has also been mentioned in the past.

KitGuru Says: So far, we don’t really have anything concrete pointing towards a BlackBerry buyout. However, something will probably come out eventually. Do any of you think BlackBerry will end up being sold?

Previous Intel bids adieu to DDR3: Majority of ‘Skylake-S’ mainboards to use DDR4
Next Valve is finally tweaking CS:GO’s hitboxes