ASUS ROG Phone 2 might be launching later this year

Back in 2017, Razer brought back the idea of a ‘gaming phone' with the launch of the Razer Phone. Not long after, ASUS launched its own ROG Phone with a similar focus on appealing to gamers with a high refresh rate display and various peripherals. The ROG Phone has been out for a while now and according to reports this week, the ROG Phone 2 isn't far off.

According to a recent report from DigiTimes, ASUS may be planning to launch the ROG Phone 2 in Q3 this year. According to the ‘industry sources' cited, Tencent will be an advertising partner this time around to give the phone a bigger push to combat increased competition in the gaming phone market. 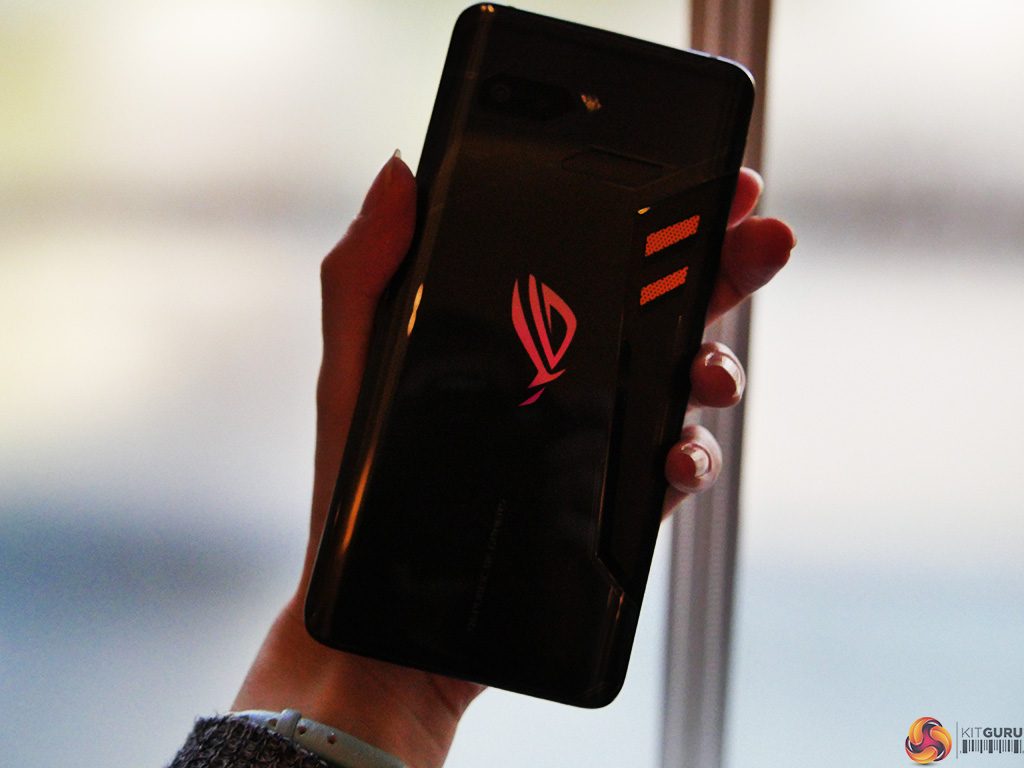 If a second ROG Phone is on the way in Q3, it might not be too long until we hear about it. Rumour has it that there won't be a new Razer Phone this year either, so ASUS could end up increasing its marketshare in 2019.

It does seem a bit soon to be talking about an ROG Phone 2 though. The original had a staggered rollout and only launched in the UK just a few months ago in mid-December 2019.

KitGuru Says: The original ROG Phone was very interesting to cover and get hands-on with. If a new and improved version is on the way this year, we'll be keen on seeing what improvements are made.