BlackBerry is still kicking around somehow, though it isn’t hanging on to much of the market at all. Now, the Canadian phone maker might go ahead and join the Android market, leaving BlackBerry OS behind in order to be more competitive in the Android and iOS dominated smartphone market.

According to a new report, BlackBerry has an Android smartphone in the works, a ‘slide’ device with a touch screen and a physical keyboard. Apparently the phone could even launch this fall as well. 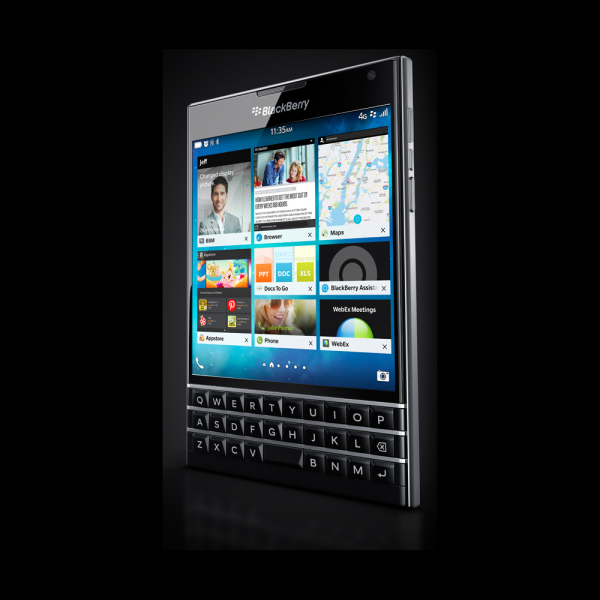 This is all according to a Reuters report, citing sources that claim that the phone may have already been shown off at the Mobile World Congress back in March. Apparently this is all part of a new approach for the company, in which it is going to focus on device management, rather than trying to maintain an entire operating system.

BlackBerry switching to Android would be a huge change for the company, which has stuck to its own operating system for years. However, it has failed to compete recently, which would explain the switch to a more popular OS, which could help it garner more sales.

KitGuru Says: As always, when it comes to reports citing anonymous sources, take everything with a pinch of salt. After all, we have also been hearing about a potential sale of BlackBerry for years, which has still yet to happen.