Blackberry pulls out of smartphones, will focus on software

Blackberry's position in the smartphone market has been sinking for some time now and  despite efforts to climb back up the ladder with new devices and even a switch to Android, the situation hasn't really improved. As a result, Blackberry has announced today that it is done making hardware altogether going forward and will instead focus on software.

As Recode reports, today  Blackberry CEO, John Chen confirmed that the company has recorded a net loss of $327 million this quarter. This seems to have been the final nail in the coffin as he then went on to confirm that Blackberry has now stopped internal development on future smartphones. However, ‘hardware partners' may develop smartphones for Blackberry. 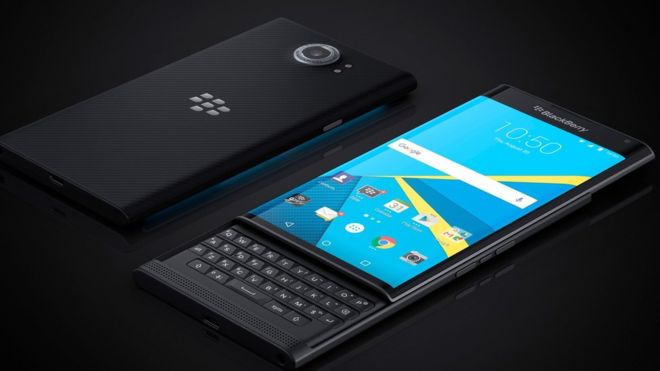 This switch will cut costs for the company and Blackberry will be using that saved money to invest in software instead, which seems like a good move as software revenue more than doubled year-on-year for the company in Q2. At the moment, Blackberry is expecting to see 30 percent revenue growth from its software division at the end of this fiscal year.

KitGuru Says: Blackberry might not be making its own smartphones anymore, but the company will live on through its software services. Did any of you guys used to own a Blackberry? Do you think they are making the right call by pulling out of hardware?