Google is starting to crack down on dodgy apps in the Play Store by manually reviewing applications submitted by developers. From now on, when a developer submits an app, it will have to be checked out by somebody before it gets put on the Play Store.

This is the way Apple has curated its app store since its launch. Unfortunately, Google’s open approach resulted in a surge of copy cat apps and a few dodgy ones to boot. 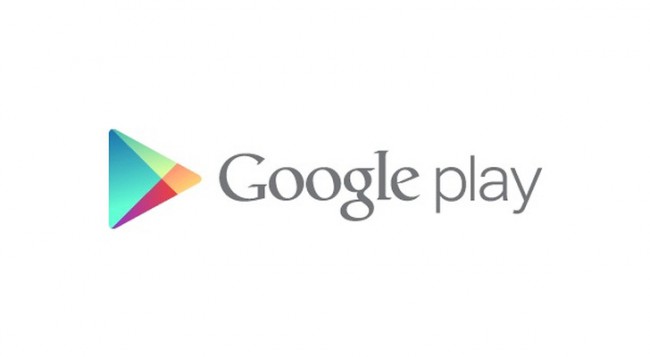 Writing on the Android developer blog, Google said that it is hoping to create a better experience on the Play Store, stripping out inappropriate apps and helping developers create more acceptable offerings with its new guide lines.

In an effort to streamline the whole process, developers will also have to fill out a questionnaire when submitting an app, giving information on content, to then be reviewed by Google.

This goes in hand with Google’s recent decision to adopt the PEGI rating system for apps inside of its store. Any apps that aren’t submitted with this questionnaire filled out with not get a rating and repeat offenders will eventually be banned from submitting new applications.

KitGuru Says: Google has finally decided to start curating its app store. It is about time really. Do you guys think Google manually reviewing apps before putting them on the Play Store is a good idea?