Google reveals Project Tango- A smartphone that maps its surroundings

Google is expanding its lineup with a newly revealed smartphone prototype, currently named Project Tango. The Android phone is built to learn about and then map the world around it, for example, the phone will learn the dimensions of your room just by being carried around and then eventually learn the shape of the whole house- and then direct you through it. Google hopes that it will eventually be able to create a robust map of the world, which would then allow the phone to give precise directions to pretty much anywhere. 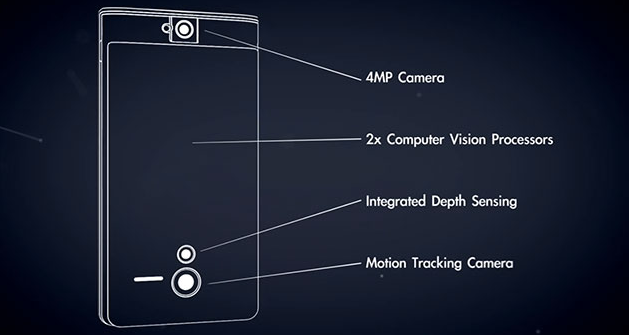 Project Tango has come from the Advanced Technology and Projects group, which happens to be one of the few parts of Motorola Google held on to after unexpectedly selling it off to Lenovo. Leader of the Project, Johnny Lee, said: “The goal of Project Tango is to give mobile devices a human-scale understanding of space and motion,”

At the moment Google has 200 prototypes ready to give out to developers who can then start taking advantage of the phone’s sensors. Speaking of ambitious projects, the Internet giant also held on to Project Ara, the modular smartphone concept being brought to life in conjunction with ‘Phonebloks’ maker, Dave Hakkens.

KitGuru Says: This could greatly improve smartphone mapping services, at the moment using a smartphone to help get around can be a hassle but if this technology works well enough then that could change.