Here’s our first look at the OnePlus One ‘Mini’

It looks like we could be seeing a OnePlus One Mini launch next year if these newly leaked images are anything to go by. If you have ever used a OnePlus One smartphone, then you know that it is pretty huge, coming in at 5.5 inches, which is too big for many people.

The ‘Mini' isn't too small, but it looks like it will be a much more sensible 5 inches instead, which should appeal to a wider audience. However, it does leave anyone hoping for a more compact device slightly out of luck.The specifications may be taking a cut as well as the screen size though. 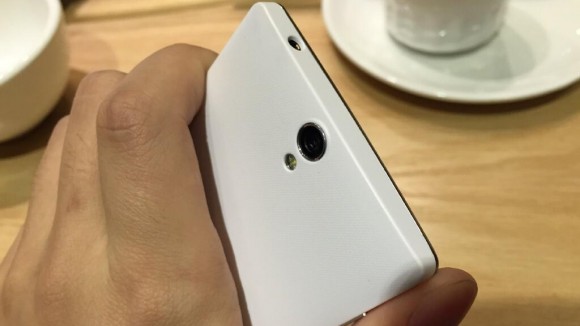 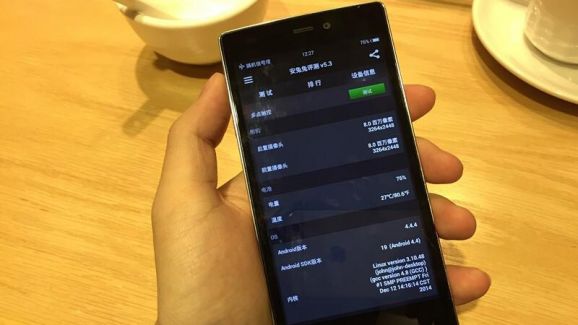 According to Gizmochina, the same site that leaked these new photos, the OnePlus One ‘Mini' will feature a Snapdragon 615 CPU, which is quite a step down from the Snapdragon 801 found in the original device. The device is also touted to have dual 8MP cameras and Android 4.4 KitKat.

Judging by this leak, the smaller OnePlus One will be a lower end device overall. However, it could be a huge success if the price is right. According to the leak, the device is set to cost 1499 RMB, which works out as around £155/$242.

KitGuru Says: The OnePlus One ‘Mini' is still set to be a pretty large phone. However, more and more people seem to be warming up to the idea of having a giant phone these days so it probably won't be a bad idea. What do you guys think of this leak? What phone size are you most comfortable with? Personally, I don't mind 4.7 Inch devices but I still find them to be a little too on the large side.