HTC may launch its next flagship smartphone in March

HTC's One (M7) and One (M8) flagship devices have been incredibly well received and were an integral part in turning around the company's fortunes. HTC is hoping to continue this winning streak with this year's HTC One flagship, which is due to launch on the 1st of March.

HTC just sent out invitations for its event at this year's Mobile World Congress in Barcelona, saying that the 1st of March shall be the day we see “what's next” for the company. The invitations arrived with the tag line ‘utopia in progress'. 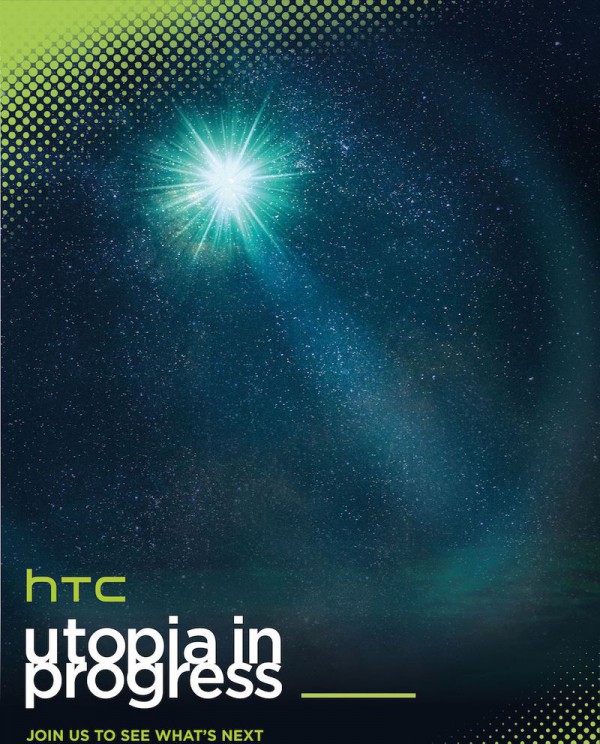 CES 2015 was fairly quiet when it came to smartphone announcements, so this year's MWC might be particularly big, with more companies bringing new devices to the table. HTC isn't disclosing any further information at this time but it seems likely that we will get our first look at the HTC One M8 successor in March.

What seems to be more surprising is the lack of leaks. Last year's HTC One was shown off on videos and in photos well before its scheduled announcement- something that HTC has managed to avoid this year. That said, there is still time for leaks to surface.

KitGuru Says: The HTC One has been an impressive line of phones and has even helped the company return to profit last year. However, HTC will want to avoid falling in to the Samsung trap, the Galaxy brand was largely successful for the first few years but eventually brand fatigue settled in and sales took a dive.