HTC's place in the Android smartphone market has been slipping over the last couple of years but perhaps the company's next flagship will help turn things around. A leak this week has revealed what appear to be the final specifications for the HTC 11, which will be HTC's 2017 flagship smartphone, featuring some impressive hardware.

Over on Chinese site Weibo, a common source of mobile leaks, one leaker has come out with a rendered image of the device, alongside a specification list, which claims that the HTC 11 will ship with a Snapdragon 835, which Qualcomm is manufacturing in partnership with Samsung in order to offer 10nm SoCs with improved power and efficiency. 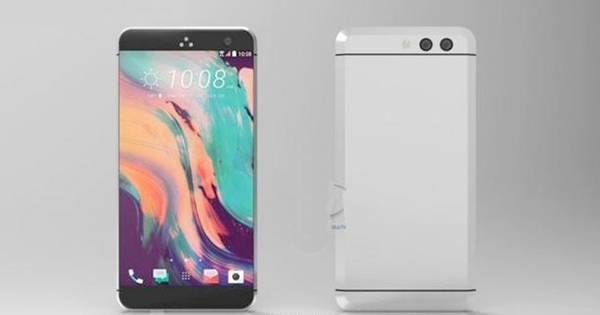 Aside from that, a 5.5-inch 1440p display will also be featured, along with a whopping 8GB of RAM for multitasking and up to 256GB of storage, although we do not know if that's internal or expandable with an SD Card. A 12 megapixel camera is said to appear on the back and a 3700 mAh battery will provide the smartphone with plenty of juice.

Obviously, the HTC 11 has yet to be announced but the company hasn't exactly been great at keeping secrets in the past. Either way, we should learn more early next year as we get closer to HTC's usual announcement date.

KitGuru Says: If these specs turn out to be accurate, then the HTC 11 is set to be quite the powerhouse. That said, this is all rumour for now, so we will have to wait and see. Given HTC's track record, we should see an announcement some time in March/April.