Giant tech firms have been working on self-driving cars for quite some time now and while we have already seen the likes of Google and Tesla hit the public testing stage, others are starting to join the fun, including Nvidia which was just granted permission to begin testing self-driving cars on public roads in California.

While Nvidia is traditionally known for its graphics technology, the company has been deeply involved in machine learning, AI and car technology for a while now. Just last week, the Department of Motor Vehicles granted Nvidia permission to test its own self-driving cars on roads in California, joining the likes of Google, Ford, Tesla and more. 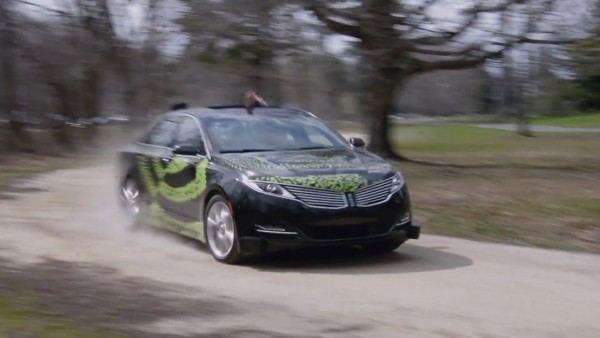 If Nvidia's cars are involved in any accidents, then it will need to be reported to the DMV within ten business days, meanwhile an annual report detailing the ‘disengagements' of the technology is also required for public testing.

Nvidia has been preparing for this for quite a while, ever since the unveiling of the PX 2 supercomputer, which was first shown off at CES. The PX 2 can push eight teraflops of processing power with its 12 core CPU, it can also handle 24 trillion operations a second and comes with built-in watercooling to ensure it doesn't overheat.

By using Deep Learning Nvidia is aiming to create ‘the brain' of future autonomous vehicles. Getting these cars on to public roads will go a long way to helping make that happen.

KitGuru Says: It is always interesting to follow new developments in the self-driving car realm. How do you guys feel about self-driving cars? Have you ever seen one in action before?