Now that the reveals for the Moto G are out of the way, the rumour mill has turned its attention to Lenovo/Motorola’s 2016 flagship device, previously presumed to carry the ‘Moto X’ moniker. However, it turns out that this may not be the case and Lenovo might switch up the naming scheme for its 2016 flagship Motorola phone. On top of that, add-on modules are also apparently in the works.

Apparently, two Moto X successors are being worked on for release this year, both with modular add-ons, similarly to what Google is doing with Project Ara but on a slightly limited scale. According to a VentureBeat report, these flagship devices will be known as the Moto Z Play and the Moto Z Style. 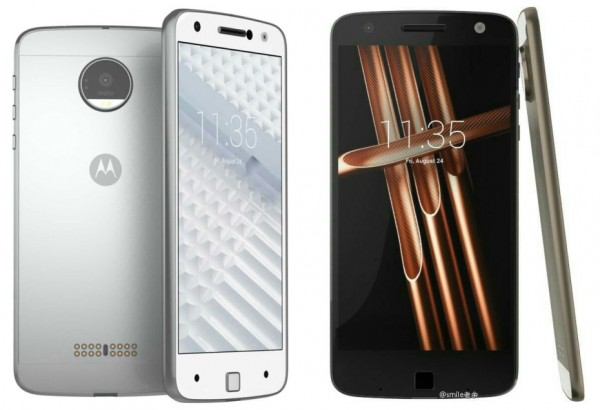 The Moto Z Style will be the more expensive of the two devices, while the Moto Z will be scaled back a bit in terms of specifications. Both devices will support ‘Moto Mods’, which will be add-on modules for each device, these will include things like camera grip with optical zoom, stereo speakers, or even a mini projector add-on.

KitGuru Says: It seems that quite a few companies are now looking to experiment with the idea of add-on modules for smartphones. While current offerings aren’t quite as ambitious as what Project Ara is seeking out to do, it is a sensible first step into this new area of the market.