Microsoft has made a fair few announcements at the Mobile World Congress over the weekend, one of the biggest ones being the company’s new Windows Phone hardware partners. Microsoft has now welcomed LG, Lenovo and ZTE in to the fold along with a few Indian companies such as Xolo, Karbonn and Lava.

The Windows Phone platform is said to become more flexible for both operators and manufacturers now that Microsoft is working with a lot of new companies. Both LG and ZTE have released Windows Phones in the past but have since shy’d away from the mobile OS, that said, the inclusion of both companies in Microsoft’s list at MWC shows a good sign for the future. Microsoft Vice President, Nick Parker has stated that the company is “open for business on Windows Phone to anyone who wants to build one.” 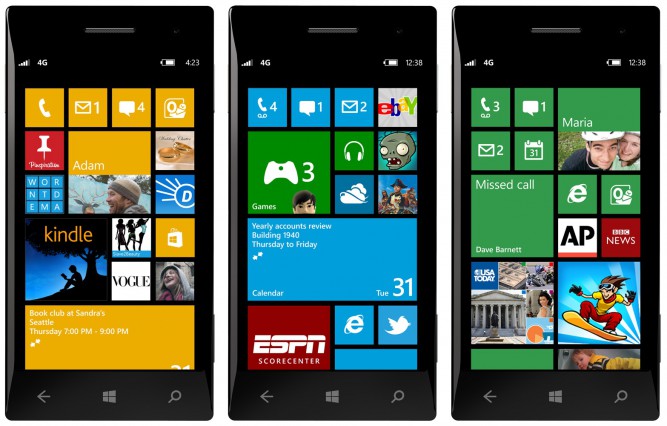 The VP also told Engadget that Microsoft is currently working on white label devices, which are phones branded by the operator but manufactured by a different company. Keeping in with the theme of opening up Windows Phone, Microsoft announced that any company can now make a Windows Phone as long as it’s using Qualcomm’s reference design, which theoretically means that Android hardware could also double as a Windows Phone device.

KitGuru Says: It would be interesting if someone managed to dual-boot Windows Phone and Android on the same Qualcomm based device, that’s something I would like to see. Maybe with the addition of these new partners, Microsoft will finally be able to take a bigger bite out of the Android and IOS market share.