Microsoft could be launching its last Lumia ever next month

Microsoft wrote off its Nokia buyout deal last year, signifying potential changes to its Windows Phone line. It turns out that the company might be releasing its final Lumia smartphone next month in the form of the Lumia 650 and from there, it will be moving in a new direction.

This comes from sources speaking with Windows Central, claiming that the Lumia 650 will launch on the first of February though the launch will be kept fairly quiet as it is only a budget device aimed at businesses. 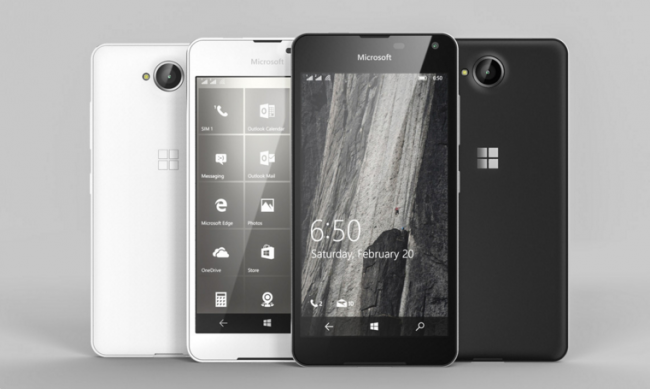 The final Lumia device is expected to feature a 5-inch 720p screen, 1GB of RAM and a Snapdragon 210 or 212 processor according to leaks but all official details will be revealed on Microsoft's own blog next month.

This is all in spite of previous rumours that suggested that Microsoft could be set to launch a Lumia 850 and Lumia 750 at MWC next month. According to Windows Central those two devices were cancelled sometime last year. We don't know what Microsoft intends to call its first-party Windows phones going forward just yet.

KitGuru Says: With Microsoft looking to retire the Lumia brand, it will be interesting to see what Microsoft goes with next. Maybe the company will choose to expand the Surface range with smartphones next.