When Microsoft first launched the Surface Duo smartphone, the company introduced a brand new dual-screen smartphone form factor. The downside was that while the device launched with a flagship-level price tag, it did not have the hardware specs to match. That will be changing for the Surface Duo 2, according to new leaks.

Last week, an entry for the Surface Duo 2 was spotted on Geekbench, listing the phone as having a high-end Qualcomm Snapdragon 888 processor, 8GB of RAM and Android 11, matching many of 2021's flagship Android smartphones. 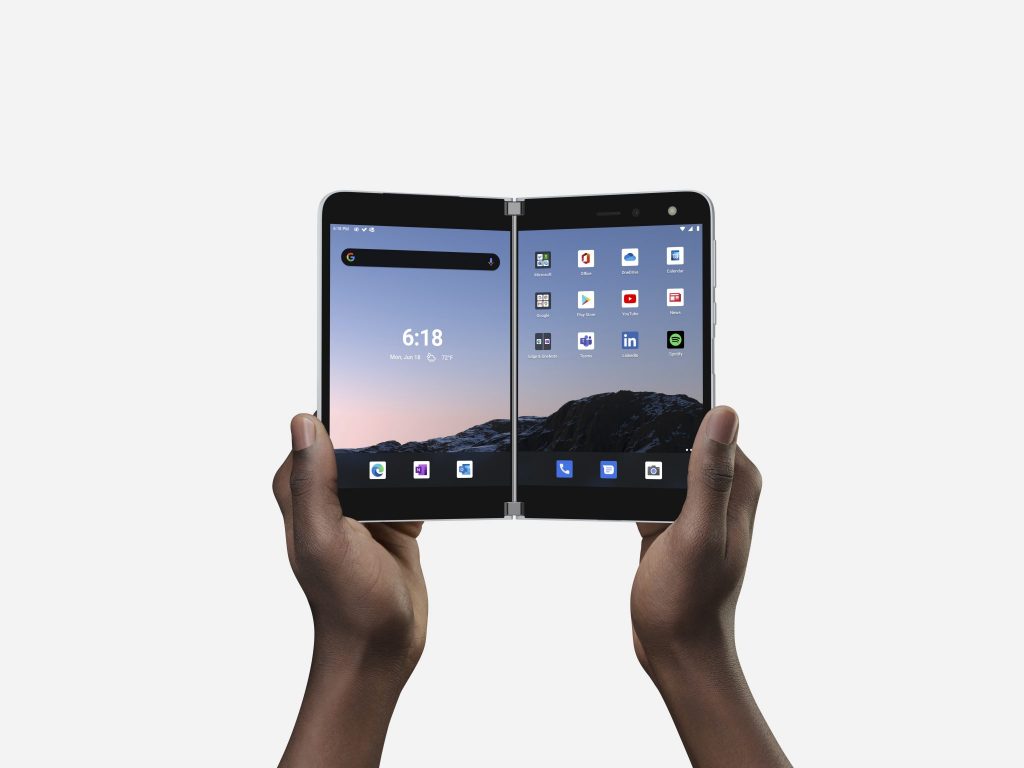 As reported by Windows Latest, there have also been leaked images showing a new Surface Duo with a triple-camera module on the back, so we could see more significant upgrades in other areas too. Currently, we do not know when Microsoft plans to launch the Surface Duo 2, but the company is due to announce several new Surface products in October, so this could well be amongst them.

KitGuru Says: The Surface Duo has intrigued me for a long time and based on these leaks, soon, Microsoft's dual-screen smartphone will be able to match rival Android flagships in raw hardware power too.