Motorola admits that the Nexus 6 was too big

Back in 2014, Google made a huge change to its Nexus smartphone release lineup with the Motorola-built Nexus 6. The device had a massive 6-inch screen and aimed to capture the high-end market, which was a step away from the cheaper, sensibly sized Nexus devices released in previous years. Now after some time has passed, Motorola has admitted that mistakes were made with the phone.

Speaking with TechRadar, Adrienne Hayes, Chief Marketing Officer at Motorola said: “You learn as you go. It was right about this time period that we were jumping screen sizes so quickly. I think it was one of those where we were like ‘is it screen size going to continue to go up?' I think, unfortunately, that was one of the products that was going to be the example of no, it's not. So now we know.” 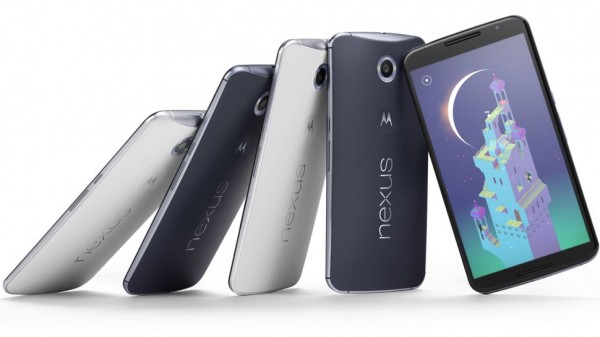 However, while Motorola did build the Nexus 6 back in 2014, some of the blame lies with Google as they wanted the larger screen size. Motorola could have built the device to be the same size of the Moto X, which had a 4.7-inch display and had a very similar design all around compared to the Nexus 6 2014.

That said, while the Nexus 6 didn't sell too well, Motorola would be open to collaborating on the Nexus project again at some point in the future: “I don't know whether we'll do another Nexus device, but we would be happy to. It was a good experience.”

KitGuru Says: The Nexus 6 wasn't received too positively and it is clear that Google recognises where it went wrong having brought back the Nexus 5 last year. Did any of you buy a Nexus 6? What is your ideal screen size? I still use a 4-inch iPhone 5S myself though depending on the device, I could probably live with a 4.7-inch phone.