Smartphone makers have come under scrutiny for various performance boosting and limiting methods in the past. OnePlus recently found itself in that boat when testing revealed that many popular apps were having their performance throttled.

Anandtech recently tested the OnePlus 9 and OnePlus 9 Pro smartphones and found that the phone maker was limiting performance for many popular apps on the Google Play Store. This essentially meant that popular browsers, social media apps and productivity apps weren’t getting access to the processor’s ‘fast cores’ and thus limiting performance. Due to this, Geekbench is removing the OnePlus 9 devices from its Android benchmark chart. 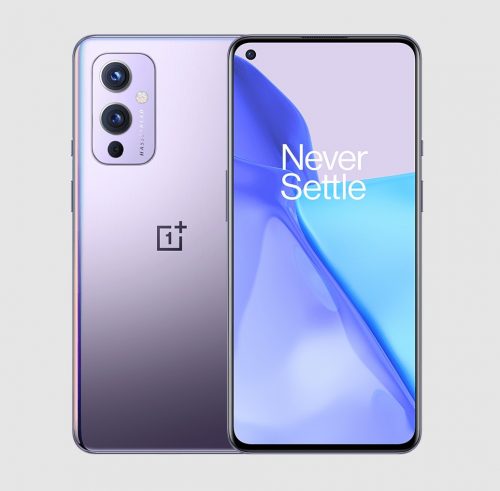 As spotted by The Verge, OnePlus did officially respond to this finding over on the XDA Developers forum, confirming that this is intentional behaviour in the name of preserving battery life:

“Following the launch of the OnePlus 9 and 9 Pro in March, some users told us about some areas where we could improve the devices’ battery life and heat management. As a result of this feedback, our R&D team has been working over the past few months to optimize the devices’ performance when using many of the most popular apps, including Chrome, by matching the app’s processor requirements with the most appropriate power.”

OnePlus does acknowledge that this “may impact device performance in some benchmarking apps”, but in real world use, the feature should offer “a smooth experience while reducing power consumption”.

KitGuru Says: What do you all think of the OnePlus 9’s power management method?