Home / Lifestyle / Mobile / OnePlus reveals how many smartphones it has sold

OnePlus reveals how many smartphones it has sold

The OnePlus One smartphone has been available for a while now through a pre-order invite system, meaning that they aren't readily available for anyone to just buy. However, OnePlus has finally revealed just how many of its limited Android handsets it has managed to shift.

It has been a long wait for many as the device is actually highly sought after but the company is finally starting to meet demand. Speaking with Forbes, OnePlus co-founder, Carl Pei, said that the company has now sold 500,000 devices and aims to double that by 2015. 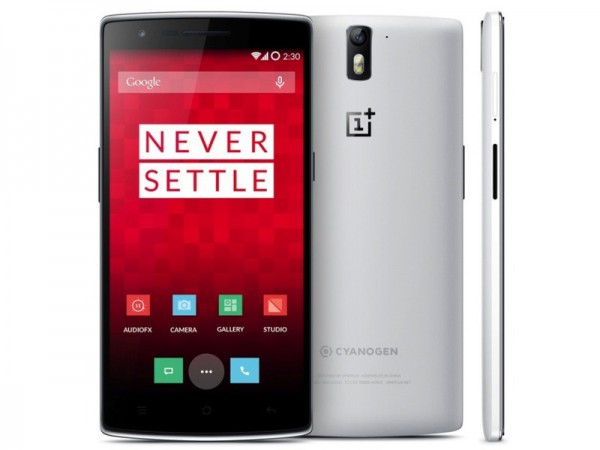 The company is slowly opening the floodgates for more buyers but it argues that in order to keep the price point low, it needs to ensure that it has no excess inventory laying around. OnePlus did manage to rack up tens of thousands of sales by opening up a pre-order window to the public, which allowed anyone to get in-line for a device for a brief time-period and the company will be holding another public pre-order window on the 17th of November for those who don't have an invite.

KitGuru Says: If I was in the market for an Android device I would probably hold out for the OnePlus One, especially since Google seems to have shifted from its usual bang for buck strategy with the Nexus 6. Do any of you guys own a OnePlus One? Would you recommend it?

Tags Android news One Plus One OnePlus Smartphone