It has been a long road for Samsung bringing its first foldable smartphone to market. We first saw proof of concept displays in 2014 and there have been consistent rumours surrounding a foldable phone/tablet each year since. A few months ago, Samsung officially put those rumours to bed with the announcement of the Galaxy Fold but unforeseen design issues have kept the phone off of shelves. Now, it looks like Samsung has finally corrected things and has announced a new launch date.

In an announcement made today, Samsung confirmed that it has made changes to the Galaxy Fold and will be ready to begin shipping it in September. Samsung has also detailed the design and construction changes made to reinforce the phone and avoid failure issues. 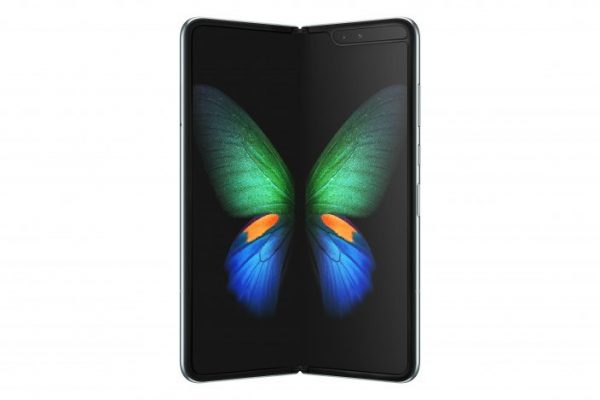 “Samsung has taken the time to fully evaluate the product design, make necessary improvements and run rigorous tests to validate the changes we made”. These changes include a top protective layer to the display that now extends beyond the bezel, so it looks less like an optional/removable screen protector.

The Galaxy Fold also has some protection caps and stronger hinges to ensure particles can’t slip into the phone and corrupt the display. Extra metal layers have been added underneath the display too to bolster protection. Finally, the space between the hinge and the body of the Galaxy Fold has also been reduced.

Final product tests are now underway and the plan is to have the Galaxy Fold available ‘in select markets’ starting from September. More details on this will be coming in a few weeks time as we get closer to launch.

KitGuru Says: It looks like Samsung has managed to get everything sorted. It is also refreshing to see a smartphone company being so open about design flaws and various changes made to address the problem. Hopefully the second launch attempt will go much better.